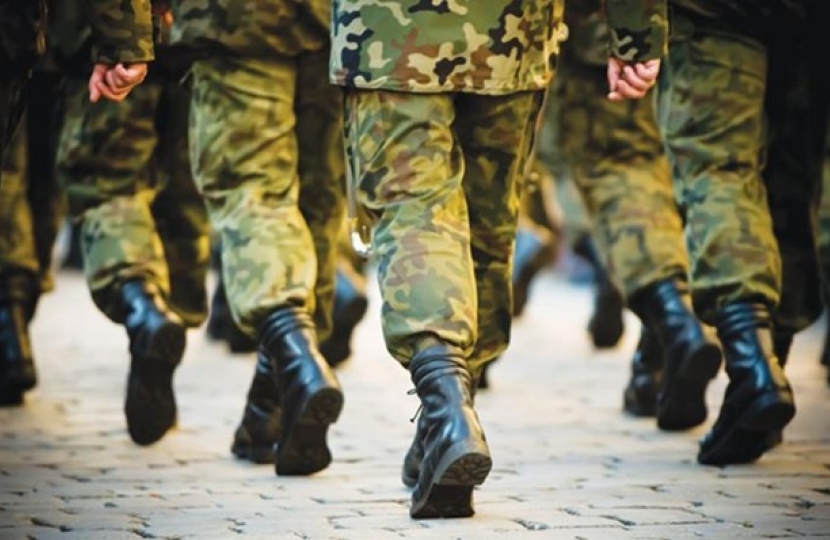 Having been contacted by several local residents regarding the “Pensions for Life for Armed Forces widows” campaign, Tracey wrote to the Ministry of Defence to explain their concerns earlier this year.

Under the current arrangements, widows and widowers and surviving civil partners of armed forces personnel must surrender their entitlement to the Armed Forces Pension Scheme when deciding to marry or cohabit with a new partner. This has understandably raised considerable concern for those affected.

The Government has recently announced welcome changes to these arrangements and from 1 April 2015 widows, widowers and surviving civil partners of all members of the Armed Forces Pension Scheme will now retain their pensions for life, fulfilling the Government’s ongoing commitment to the Armed Forces Covenant, providing they have not already surrendered their entitlement.

“As an MP representing a large number of retired armed forces personnel in the Royal British Legion Village in Aylesford, these are very welcome changes indeed. It is right that the huge sacrifices made by both those who served our country and their families are recognised, and that widows will no longer be at a disadvantage having lost a loved one and when planning for their finances and future.”