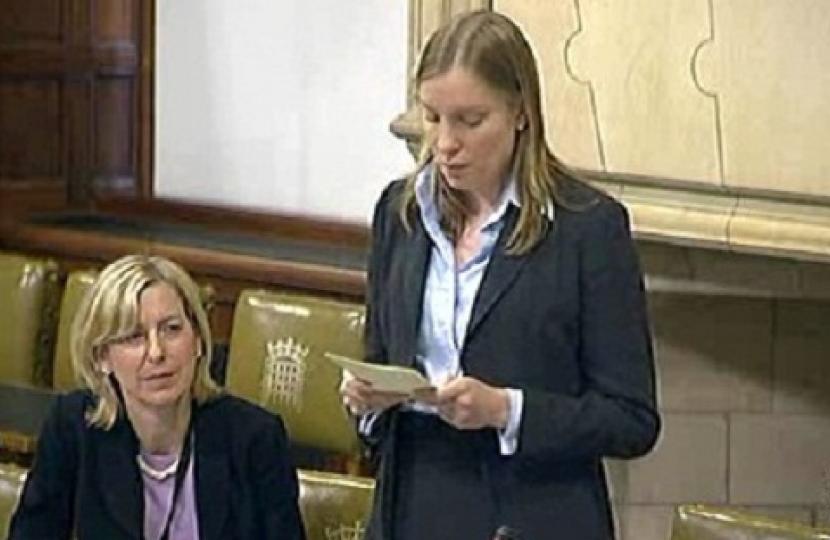 In a short debate in Westminster Hall yesterday, Tracey and Parliamentary colleagues raised their concerns over the implementation of aspects of the Legal Aid, Sentencing & Punishment of Offenders (LASPO) Act 2012 and specifically, how it will impact on mesothelioma sufferers pursuing compensation.

Tracey has previously campaigned to exempt mesothelioma sufferers from changes within the Act regarding no-win no-fee arrangements and helped secure amendments as the legislation passed through Parliament last year, including the requirement for the Government to hold a review before implementing its changes.

Yesterday’s debate was a chance to discuss findings of the Government review and its decision to apply changes in the Act to mesothelioma sufferers – Tracey’s contribution and the rest of yesterday’s debate can be found below: