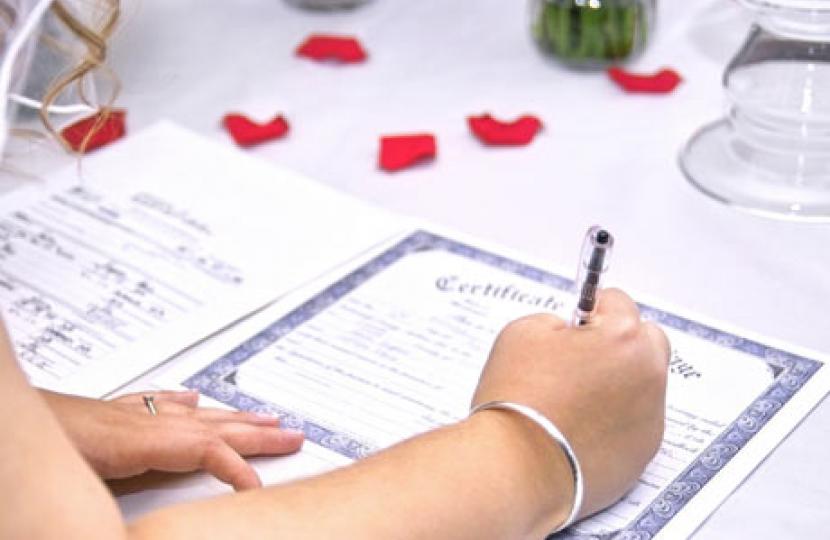 As you will know from Tracey’s post on the 15 October, Tracey wrote to the Home Secretary to show her support for action on changes to see Mothers of the Bride and Groom included on marriage certifications.

Tracey has now recieved a letter from HM Passport Office in reply to her letter, which can be found below. The letter outlines that Government’s support for the changing of this outdated administrative limitation, however explains the vastness of task of replacing all the exisiting registers.

Tracey said “I am pleased the Government is in support of changing this extremely old fashioned and no longer relevant exclusion of mothers from marriage certificate and I wholeheartedly support a role out of a new format as soon as possible.”