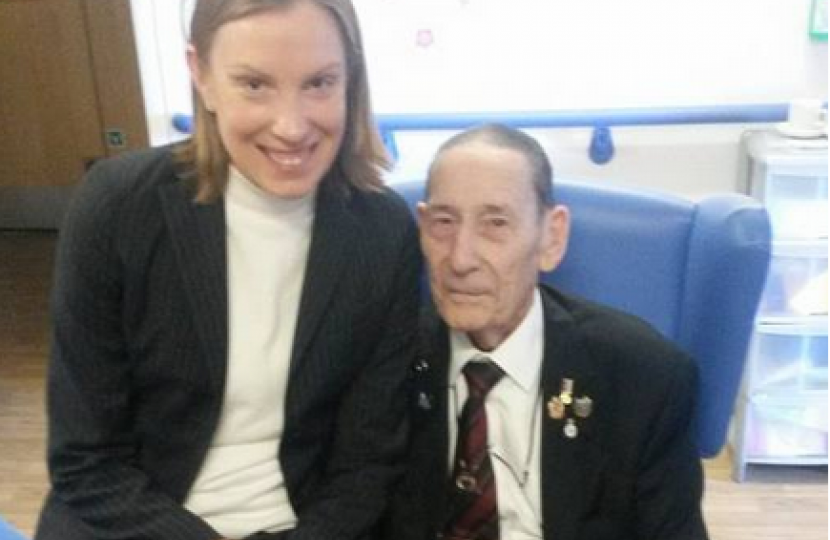 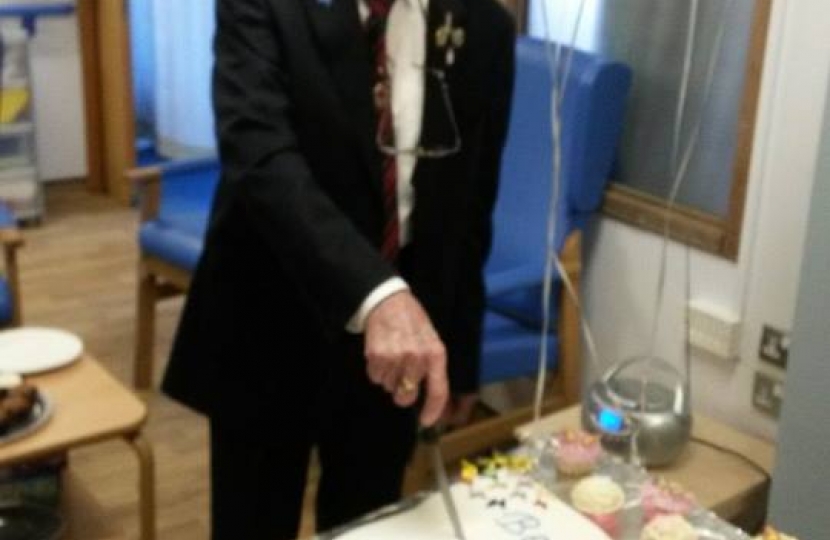 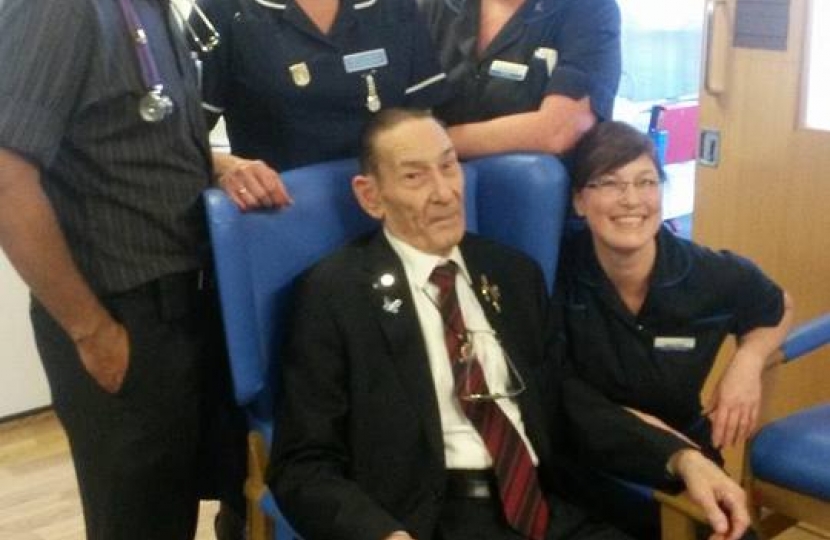 The new unit will be located inside Milton Ward with a dedicated doctor, occupational therapist and nurses to ensure patients receive tailored care. It has been named after Chatham pensioner  Maurice Bernard, 78, in light of his campaign for improved care for Dementia sufferers.

Tracey said: “When I met Maurice several years ago he outlined to me his great concern, and one I now share, was the poor care his wife received while she was in hospital for a minor injury, but where her healthcare needs were exacerbated by her dementia. This issue of inadequate hospital care for dementia sufferers is a substantial one. While there is much evidence of good practice there is an unacceptable variation in the quality of care. Maurice has done a fantastic job of championing the need for better care for dementia sufferers in hospitals and I am extremely pleased the Medway Maritime has supported this and taken it forward with such enthusiasm.”

Amanda Gibson, Matron for Older People, said: “We’re very proud to be opening a dedicated unit to improve the way in which we care for patients with dementia – ensuring they have the specialists, facilities and dedicated care they need.

“On behalf of the Trust, I would like to thank Maurice Bernard for his ongoing encouragement and support to bring this unit to life and we are delighted that the unit is named after Mr Bernard.”

Maurice Bernard said: “The story started in 2010 when my wife who suffered from vascular dementia stopped eating and drinking and became a patient at Medway Maritime Hospital.

“My meeting with the director of nursing at the time led to staff training by Dementia UK followed by the launch of the Butterfly Scheme throughout the hospital. Since then, dementia buddies have been recruited and are at work on the Elderly Care Wards. The culmination of all this is that which has lead to the opening of the new dedicated unit this week.”

The new, eight bedded unit, is just another step to improve the care of patients with dementia. Last year the trust launched the Butterfly Scheme which allows people with memory impairment to request a specific form of personalised care during hospitalisation. It was developed for people with dementia, but is now able to offer the same support to anyone who may have similar care needs because their memory isn’t as reliable as it used to be, or whose memory is temporarily affected by illness.