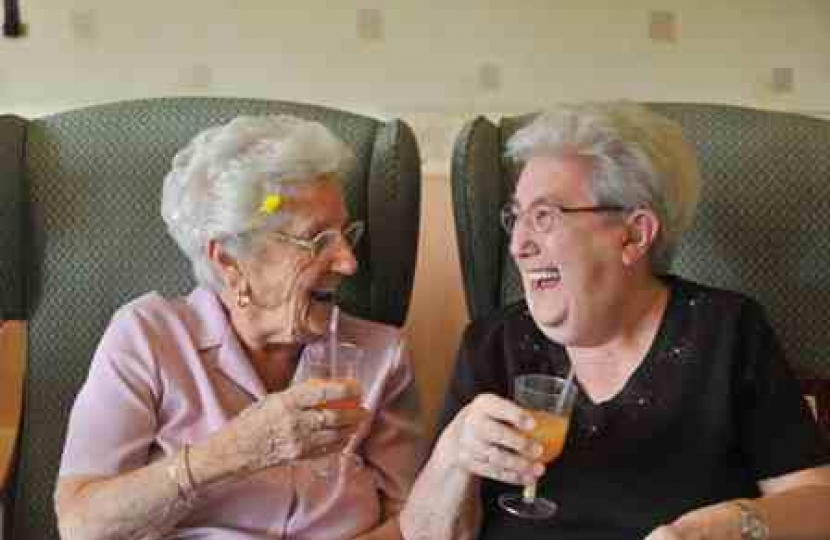 Having attended a meeting with the Minister, Tracey has welcomed the introduction of Silver Sunday – a day dedicated to recognising older people. Taking place on 7 October, the celebration aims to bring older people together with people from across their communities and give them the chance to try new things, stay active, meet others and combat loneliness.

Having previously spoken in Parliament on the issues of loneliness among older people and support for pensioners, Tracey says: “Older people have so much to give our community, yet over a million people aged over 65 say that they feel lonely often or always. Silver Sunday offers the chance for people of all ages to benefit from interacting with older people while helping them to make new friends.”

Loneliness among older people has serious health implications – it raises blood pressure, worsens sleep and can lead to an increased chance of dementia and depression.

Being piloted in London in conjunction with a range of organisations including Age UK and Contact the Elderly, the day will offer numerous free events including a tea dance, pilates, line dancing and afternoon tea. Additionally, schools in the area are being asked to make cards for grandparents and elderly neighbours, to be given on the day. Tracey hopes that the successful uptake of events in London will lead to organisations in Kent getting involved and adopting Silver Sunday outside of the capital.