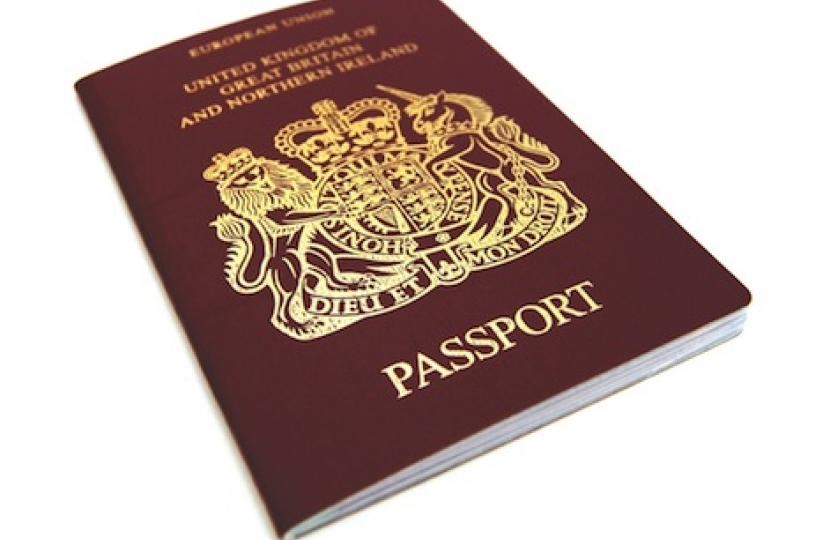 Tracey has welcomed the latest independent evidence that the Government’s action to fix the immigration system is working, as new figures show that net immigration has been cut by more than a third since the general election – and now stands at the lowest level for a decade.

Net immigration – the number of people coming to live in the UK minus the number leaving – more than quadrupled under the previous Labour Government.

Conservatives have reformed all the routes of immigration into the UK to make the system more selective and secure. In the recent Queen’s Speech the Government announced new plans to clamp down on those from overseas who abuse our public services.

‘I believe that people in Chatham & Aylesford want an immigration system that works in Britain’s interest. The action the Conservatives have taken to fix the system we inherited from Labour has already seen net immigration cut by more than a third, and our new laws will stop people abusing public services they’re not entitled to and make it easier to remove people who should not be here.

‘These latest independent figures show that the uncontrolled immigration Britain saw under Labour is ending and we are creating an immigration system people can have confidence in.’