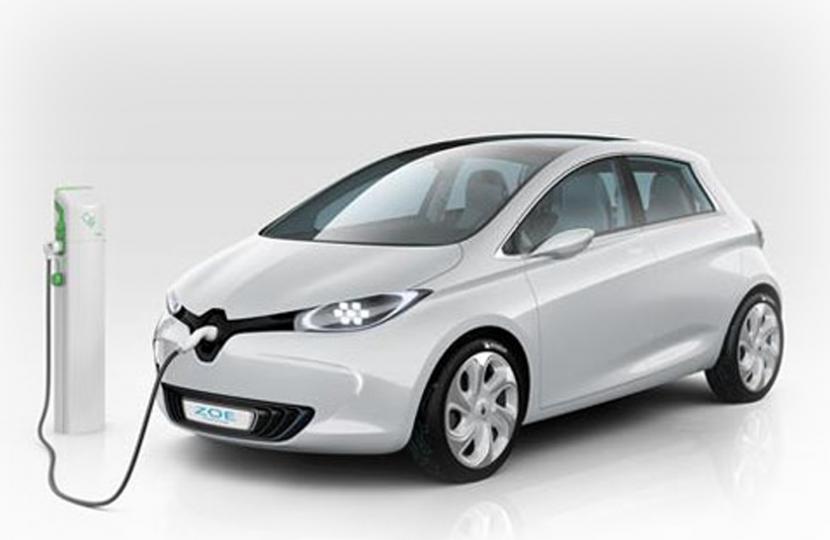 Today Tracey continued to support vulnerable people in Chatham and Aylesford, as well as across the rest of the UK, in safely crossing the road by supporting Mary Glindon MP’s Westminster Hall debate on electronic vehicles and vulnerable road users.

Vehicle noise is important to the safety of all road users, particularly children, older people, people with physical disabilities, people with autism and other learning difficulties, people with sensory loss, cyclists and horse riders. More than other groups, blind and partially sighted people are reliant on audible cues to judge when it is safe to cross a road. The sound helps them to perceive the presence, location, speed and direction of the vehicle. Research from the EU highlighted the extent of the problem for people with sight loss – it found that 93% of blind and partially sighted people have already experienced difficulties with electric vehicles. Quiet hybrid and electric vehicles can be dangerous to road users who can’t hear them approaching. As a result they are 25% more likely to be involved in a collision with a pedestrian than conventional vehicles.

After being contacted by several constituents, Kent Association for the Blind and Guide Dogs Medway charity about this issue Tracey did some research to find that the number of these vehicles on the road are set to increase exponentially in the future with government subsidies of £800m to the industry to increase uptake. Increased usage means the numbers of collisions involving these vehicles increased almost three-fold between 2005 and 2008. Shockingly, US Research from 2008 found quiet vehicles travelling at low speeds cannot be heard until they are just one second away from impact with a pedestrian. Whilst a 2009 study for the US Department for Transportation showed that, in certain manoeuvres, quiet vehicles were twice as likely to be involved in a pedestrian collision as conventional vehicles. More recently, a January 2013 study from the U.S. Department of Transportation showed that minimum sound level requirements in vehicles would mean 2,800 fewer pedestrian and cyclist injuries over the life of each vehicle model year.

Yet, the studies only show part of the problem. For many people, losing their sight means losing confidence. One near miss with a quiet vehicle can severely affect a person’s confidence – it could be enough to dissuade someone from leaving their homes.

Similarly to the United States, Japan and the United Nations, all of whom have already acted on this issue, The European Parliament voted in February to make the installation of an Acoustic Vehicle Alerting System (AVAS) mandatory for all manufacturers of quiet vehicles. An Acoustic Vehicle Alerting System (AVAS) feature in all electric vehicles which would ensure all cars are made audibly detectible. It is a simple speaker system which is estimated to cost around $35 per vehicle.

Tracey is also Independent Chair of Medway Council Physical Disability Board,  she said “I hope that today’s debate goes some way to ensuring the UK Government do all they can to implement this policy as soon as possible. We have a duty to ensure we protect the most vulnerable people in our society with a safe environment to live in.”

Tracey’s full contributions to the debate can be viewed at www.theyworkforyou.com from tomorrow morning.