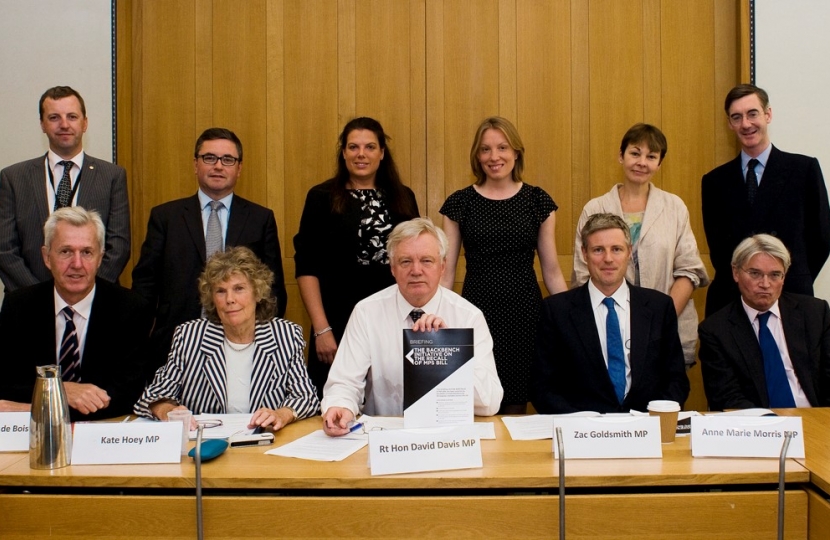 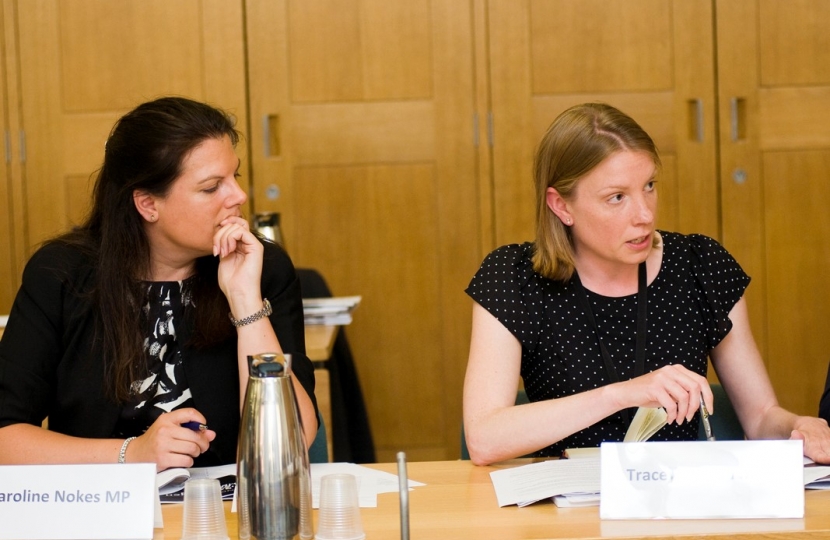 This week Tracey has joined a cross-party group of MPs in coming together to create a genuine Recall Bill that would give voters the power to remove MPs if they lose the confidence of a majority of their voters.

The committee is made up of 21 MPs from seven political parties and has been assembled by Zac Goldsmith MP and is chaired by Former Shadow Home Secretary David Davis MP. It also includes the former Chief Whip, Andrew Mitchell, ex Health Minister Paul Burstow MP and Labour MPs Katy Clark and Kate Hoey.

The committee had their first meeting on Monday and aim to produce an alternative Recall Bill in which the public can have confidence.

Under the Government’s proposed recall legislation, an MP could only be recalled if a Committee of MPs agreed to it. The criteria listed in these proposals have also been criticised based on their narrow specifics, making it unlikely for an MP to be recalled. The alternative Recall Bill will give constituents the power to sack their own MP.

More than 30,000 members of the public have responded to a detailed survey issued by 38 Degrees and almost 70 MPs from all parties have signed a Recall Motion tabled by Zac Goldsmith MP and Douglas Carswell MP.

“I am very pleased to have the opportunity to work alongside like-minded colleagues in securing a genuine recall law which empowers voters to hold their MPs to account. A genuine recall bill is very important in building the reputation and credibility of parliament and I want to see legislation which gives the public the power to recall their MPs where there has been a substantial loss of confidence in an individual due to conduct.”