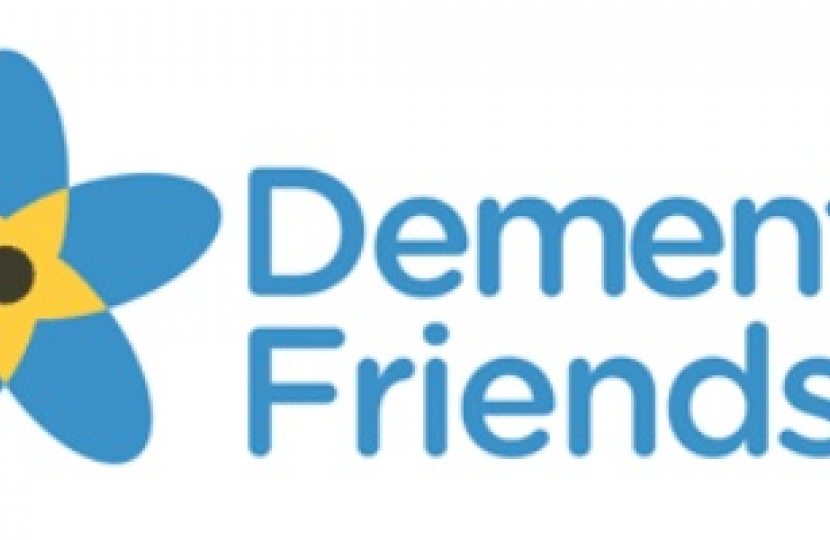 Tracey attended a reception at Downing Street this afternoon to celebrate the publication of the Prime Minister’s Dementia Challenge progress report. This has come on a day that marks great progress for the national challenge on Dementia as in addition to the report Health Secretary Jeremy Hunt has announced a number of measures as part of the next phase of the Dementia Challenge. Additionally, Tracey has signed up to be a Dementia Friend, the scheme also launched by the Prime Minister today, will be led by the Alzheimer’s Society, and will be to date the country’s biggest ever project to change the way people think about dementia.

Further details can be found by clicking on the links below;