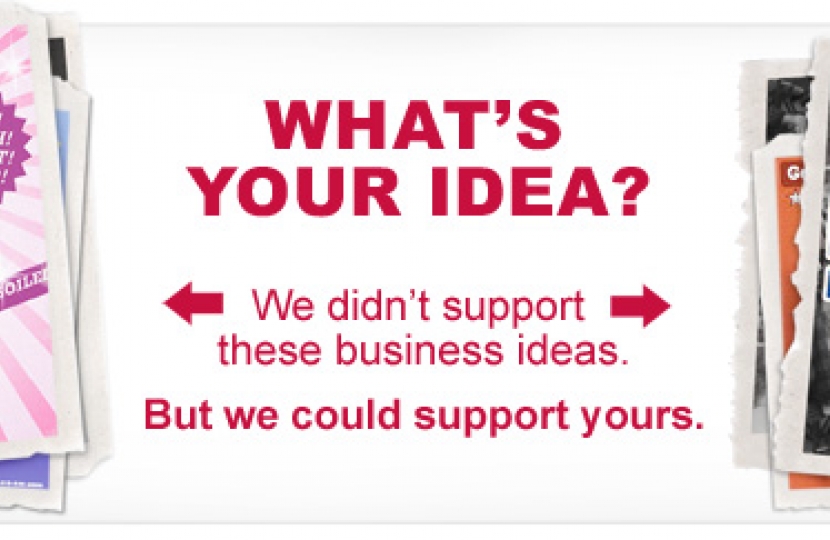 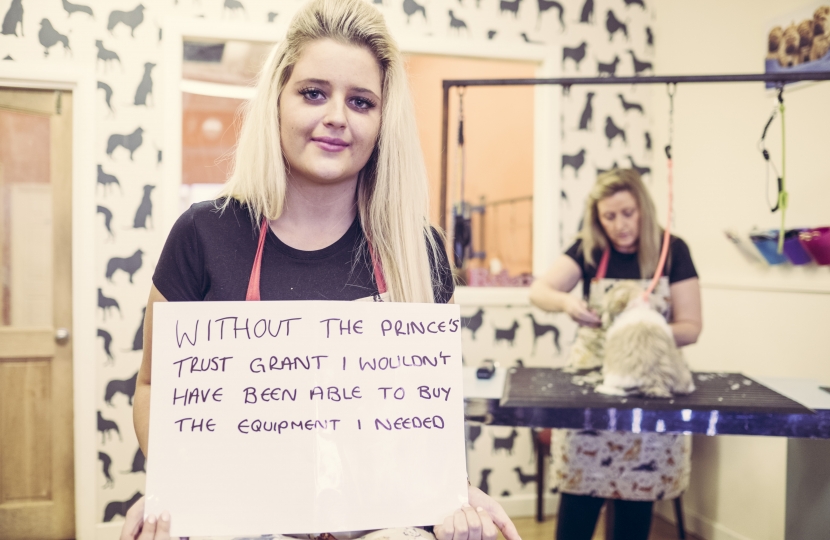 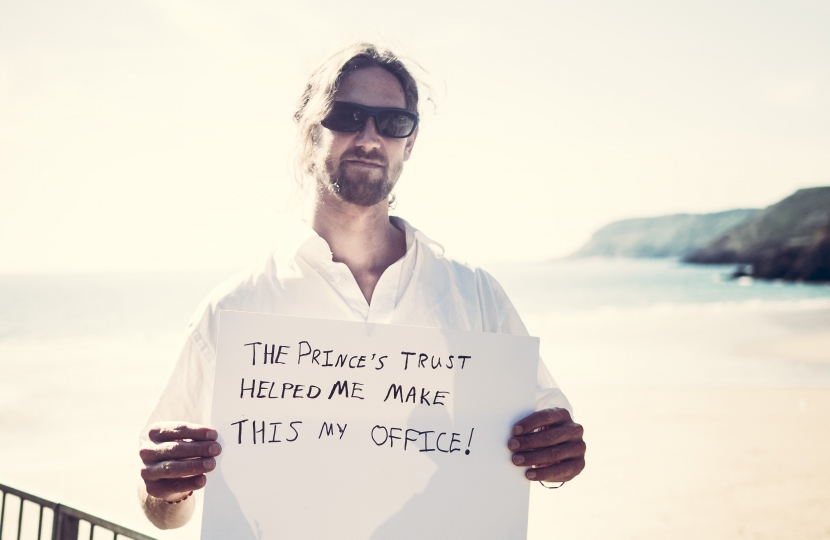 Tracey is delighted that The Princes Trust have partnered with RBS to launch the #MyBigIdea campaign, encouraging unemployed young people to consider becoming their own boss.

With half of 18-30 year olds interested in self-employment, just seven per cent are actually turning their dreams into a reality. So much so, the number of young people in the process of launching their own business has halved since the start of 2014.

But, having helped more than 80,000 young entrepreneurs get their ideas off the ground over the last 30 years, The Prince’s Trust are well-placed to help them overcome any challenge to ensure theirs is a success. Why not ask Dynamo, Courtney Schakel, Julie McAlpin or Ben Clifford? They’re just four lives thet have helped to change through the Enterprise programme over the years.

To support the #MyBigIdea campaign, they’ve created three films, posted top tips from celebrity ambassadors such as Jamie Oliver and Kelly Hoppen and profiled the inspiring young entrepreneurs on our website.

They have also asked young people to share their #MyBigIdea with us on social media. And, it’s working. Thousands of young people have already got involved in the campaign.

Tracey said “This is a great initiative to support young people into work, and not any work, work that inspires them and also helps the community through strengthening our economy. It is through initiatives like this that we can support young people to flourish in an environment where they truly have a personal stake it the future of that business.”