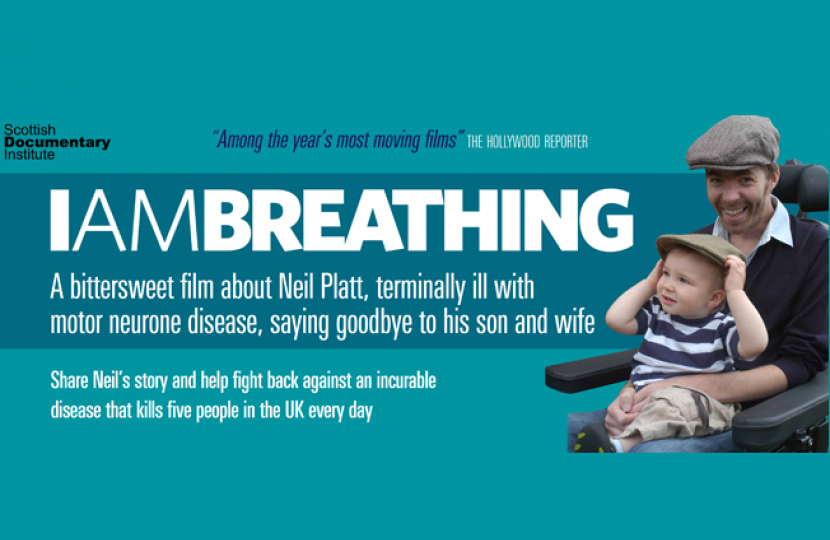 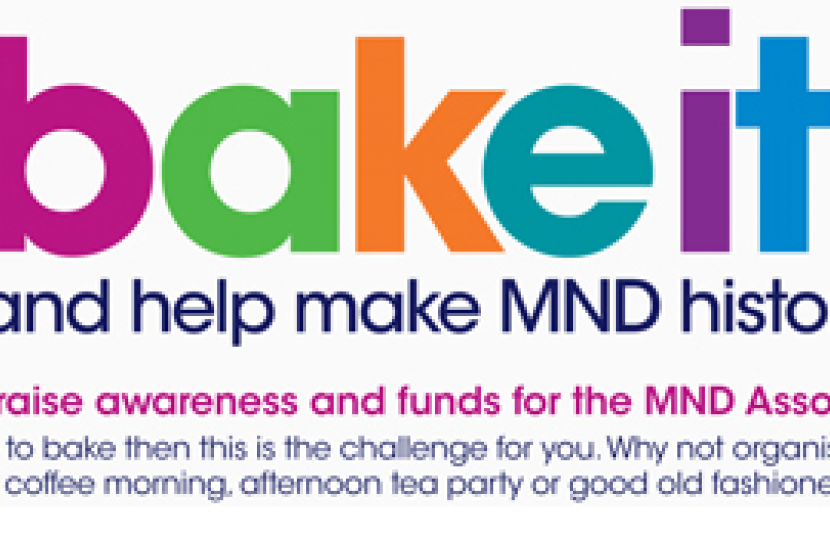 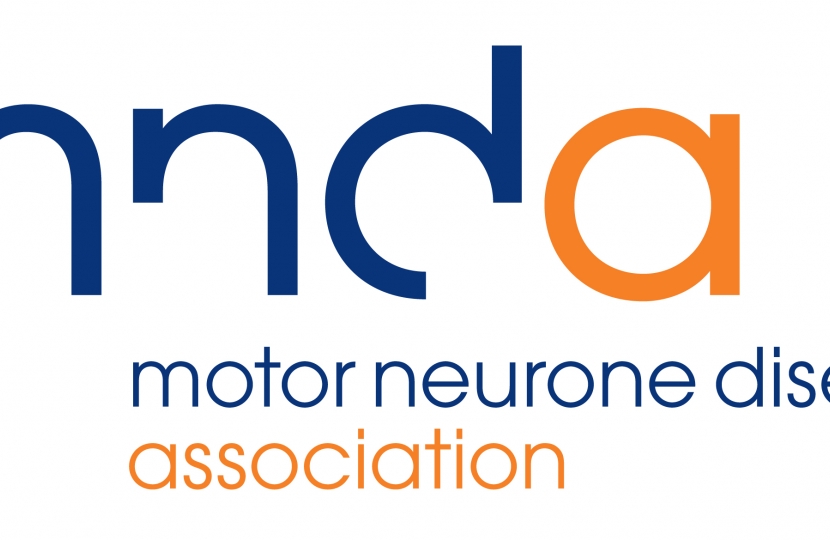 This June marks the Motor Neurone Disease (MND) awareness month. Motor Neurone Disease is a fatal, rapidly progressive disease that can affect any adult at any time. The disease attacks the nerves that control movement; people can still think and feel but their muscles refuse to work, leaving them unable to move, walk, talk and ultimately breathe. Five people die every day in the UK from MND and around half of those diagnosed die within 14 months. There is no diagnostic test, no effective treatment and no cure.

Tracey has joined the Motor Neurone Association in raising awareness for this disease through their ‘I am breathing’ short film campaign which will run throughout June. The hard-hitting documentary tells the story of Neil Platt, who was diagnosed with MND just after his son, Oscar, was born. Neil had two main aims before he died – to leave behind his words and memories for Oscar and raise awareness of MND. To achieve this vision he invited film makers into his home to capture his final months in 2009 on film.

Tracey hopes people will see the film on or after a special Global Screening on Friday 21 June, Global MND Awareness Day. ‘I am Breathing’ will have its official premiere at the Edinburgh International Festival. It will also be shown in cinemas and on Channel 4 later this year. For more information about the film and where you can watch it please click here.

The MNDA are also launching a new fundraising campaign for this year’s Awareness Month called “Bake It”. After the success of The Great British Bake Off it provides the perfect mix of fun and fundraising for the month of June. For more information about hosting a cake stall or tea party please click here.

For further information about the different events and activities organised by the local Mid Kent MNDA branch in order to provide support, raise awareness, and fundraise on behalf of people living with MND, please visit the branch website www.midkentmnd.freeuk.com.