Tracey Speaks at Event For Cardiac Arrest in the Young 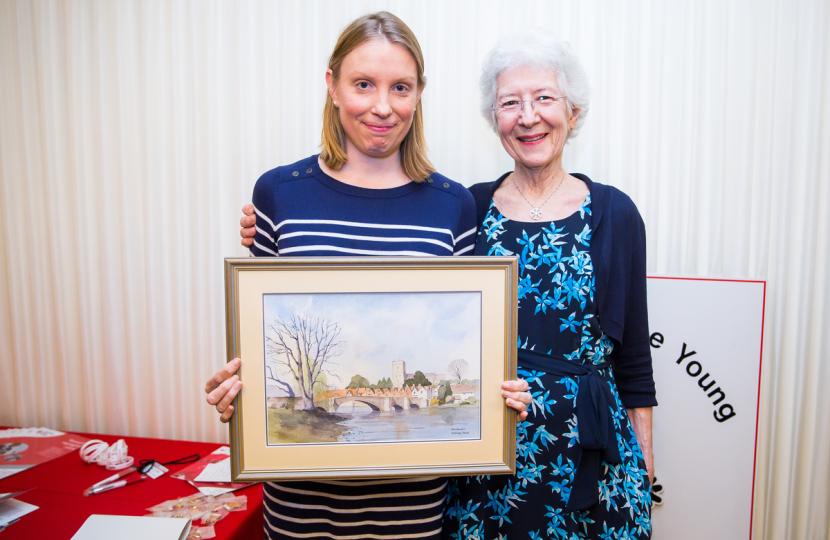 Last night, Tracey was the key note speaker at an event for cardiac risk in the young. Joining representatives from the national charity, Cardiac Risk in the Young (CRY) at a parliamentary reception.

A database was launched at the prestigious event at the House of Commons via the new website www.yscd.org.uk, allowing CRY to collate data supporting the scale of young sudden cardiac deaths in the UK.

In around 80% of cases of yscd, there will have been no signs, symptoms or warnings – underlining the vital role of screening. Indeed, CRY’s national screening programme now tests over 20,000 young people every year and it is estimated that one in 300 young people aged 35 and under who are tested by CRY are found to carry a potentially life threatening condition.

Alison Cox MBE, Chief Executive of CRY and who founded the charity 20 years ago in 1995 concludes: “Young sudden cardiac death is rare compared to cardiac deaths in the elderly and middle-aged but it is not rare compared to the other most common causes of death in young people e.g. road traffic accidents, suicides, accidental poisonings. Many medical professionals and policy advisors still incorrectly think a young sudden cardiac death is as rare as being killed by lightning – which is simply wrong. This thinking is outdated, dangerous if applied to medical decision making and should have no place in modern scientific reports or policy recommendations”

Tracey said; “I was delighted to attend the launch of CRY’s parliamentary reception and to speak with bereaved parents to learn of the true nature of cardiac arrest in the young, I was especially pleased to see Roger and Janet, local Kent residents who lost their son Jack to sudden cardiac arrest at the age of 17 who since have been avid campaigners particularly following the death Junior Dian, local Tonbridge Angels player this year at the age of 24. I would like to congratulate the charity for the many awareness campaigns it has developed over the past 20 years to raise the profile of cardiac screening as part of its overall mission to prevent cases of young sudden cardiac death.”