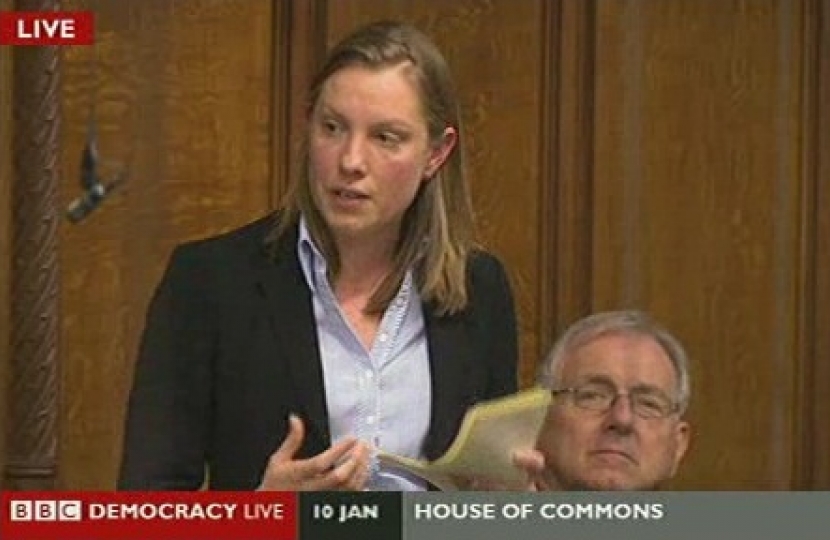 Members from all sides of the House, made varying contributions some of which were very personal and moving. Dementia is an awful condition affecting nearly 800,000 people in the UK. This is a figure that with an ever increasing ageing population is only set to rise, with an expected figure of over 1 million people by 2021. Much progress has been made with the National Dementia Strategy and The Prime Minister’s Challenge on Dementia. However, this important debate highlighted that we must do more. There is still only 1 dementia researcher to every 6 cancer researchers. Dementia is a national priority – we must now treat it like one. We must see improvements in hospital care, raising awareness, removing stigma, early diagnosis, better access to services for both sufferers and their carers, sharing of best practice, investment in research and across every area of society. People can live well with dementia, but to do so we must see more joint up working, both across Government Departments and local bodies to ensure we support people with dementia in every area of their lives.

Also this week the Alzheimer’s Society published important data relating to diagnosis rates, of which the national average is up from 43% in 2011 to 46%. However, in some areas it is as low as 31.6% and others as high as 75.4%. Medway came out with an average of 50% whilst West Kent was lower with an average of 41%. We need to do more to improve diagnosis rates – through better training of medical staff and better signposting on diagnosis, to name just a few – as without a formal diagnosis people cannot get access to the support that would allow them to continue to live well.