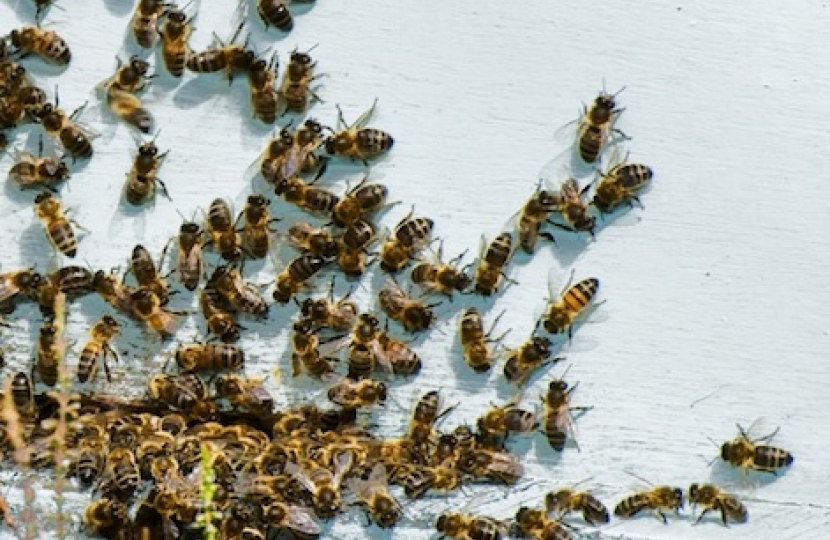 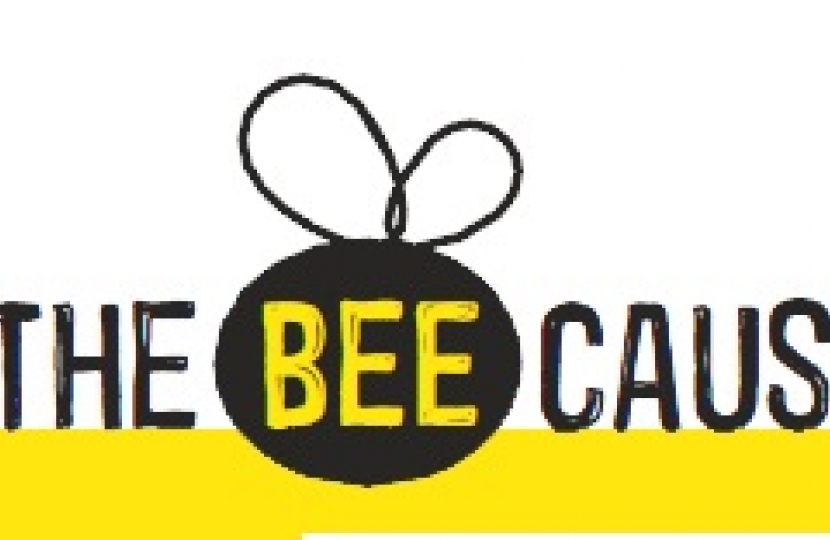 Tracey is supporting the call for a National Bee Action Plan to reverse the decline of Britain’s honey and wild bees by signing the Bee Cause Statement of Support.

Bee numbers have fallen dramatically in recent years. Figures published by the British Beekeepers Association (BBKA) last week show that a third of all honey bee colonies in England were lost over the winter of 2012/2013 – the worst figures since records began and double the losses of the previous year.  A further 47 species of bee are vulnerable or endangered in the UK.

Tracey recently signed the statement calling on the Government to introduce a Bee Action Plan to tackle all major causes of bee decline.

On the 28 June the National Federation of Women’s Institutes and Friends of the Earth are hosting an unprecedented Bee Action Plan Summit with Waitrose and The Co-operative Group (the UK’s biggest farmer). Attendees at the Summit – including the National Farmers’ Union, British Beekeepers Association (BBKA), Syngenta, Sainsbury’s, the Crop Protection Association and the UK’s leading bee scientists – are gathering precisely with the aim of starting work on a Bee Action Plan. The statement is calling on the Government to announce such a plan at the Summit.

Tracey said: “Bees are vital to our farmers, food security and economy. Without them food prices would rise and the quality of produce would fall. Many of the plants and wildlife in our parks, gardens and countryside depend upon them too. Having signed the Bees Statement I am calling on the Government to introduce a National Bee Action Plan to help reduce this decline in honey and wild bees.”