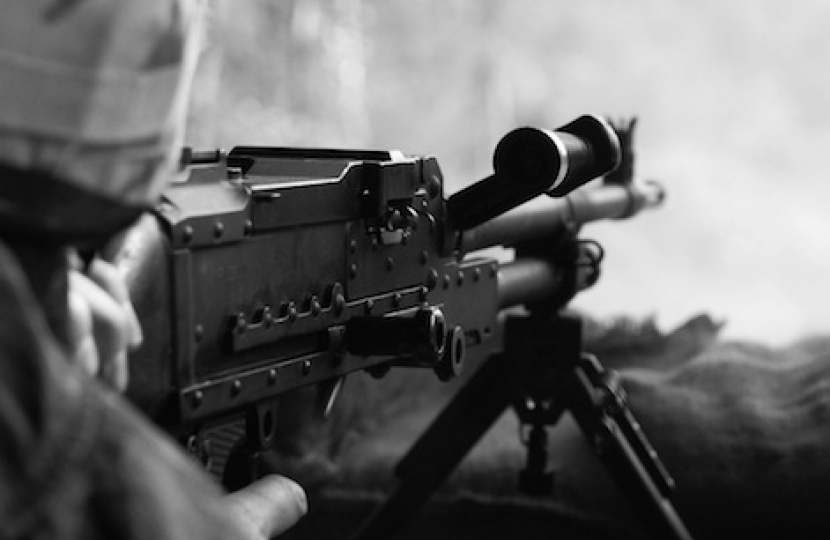 Last week the Prime Minister made it clear that Parliament would get to vote on whether we should arm the Syrian opposition against President Assad in a dreadful civil war that currently blights the country.

Images from Syria are simply horrible. Every day brings new moving or still pictures of destruction and devastation that serve to concern governments and humanitarians across the world. Yet the debate has moved on from protection and international conflict resolution to one of provision of military equipment, and already many constituents have contacted me urging me not to support this kind of intervention.

I share their concerns. I am extremely reluctant to support British interference in this way. I fear it is fraught with danger, not least because of the relative unknowns raging within the country. For example, we know that Al-Qaeda has a presence in Syria with several thousand jihadists fighting alongside the opposition. How can we ensure that military equipment designed for use by “moderate rebels” does not end up in the hands of extremists? We know that Assad has stockpiled weapons of mass destruction; if he falls from power whose hands do they end up in? These are but two questions but there are many others which the answer is non-existent or vague which leads me to my reluctance for military intervention.

I am no supporter of Assad. I deplore his actions against his own people. I agree with the Prime Minister that we should not stand idly by like the West did in Rwanda and Bosnia. But it is against our interests to assist the side on which Al-Qaeda and its affiliates are fighting. Our position of demanding a ‘peaceful transition’ is a contradiction in terms if we are to provide weapons to the opposition: the only prospect of a peaceful outcome is to work with others to impose a ceasefire.