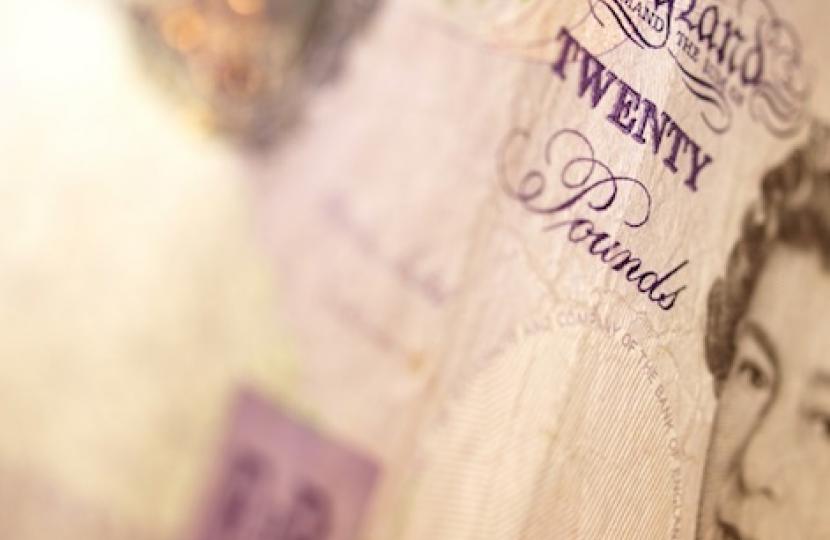 I thought the Chancellor’s rather candid statement on the economy to the House of Commons today was really interesting.

While the massive deficit left to the nation by the last Government is still high, it has been cut in half since 2010. Borrowing is high but set to fall, along with the deficit in which the Chancellor forecast a surplus in 2018-19. The debt as a share of GDP is set to rise next year but then forecast to fall again. However despite this the UK remains the fastest growing economy in the G7 and growth is expect to continue, while inflation is set to fall as is unemployment.

So that’s the macroeconomic wonkery bit!! What about the bit that affects us as individuals. So here is some good news –

– fuel duty is to be frozen (I would have liked a cut but alas not this time); – stamp duty is to reformed (we will vote on this tomorrow); – savings will be protected from tax in the event of a loved one’s death; – if you have kids under 12 air passenger duty will be scrapped making it cheaper to take your family on holiday; – your personal tax allowance is going to increase to £10,600 from next April; – and if you run a business rates are going to be reviewed.

There were big announcements made prior to the statement on infrastructure and flood defence spending which don’t appear at this stage to have a direct impact on my constituency but what does is some of the changes which benefit community organisations. So the chancellor has agreed to refund VAT paid for by hospice charities, the Kent Air Ambulance will get a new helicopter and RBLI in Aylesford has got £2m to build much needed apartments for single veterans.

All in all I think today’s statement was a good one under the difficult circumstances we find ourselves in given the state of the global economy. More to be done yet before we’ve got the economic mess we inherited completely under control, but we are on the right course.