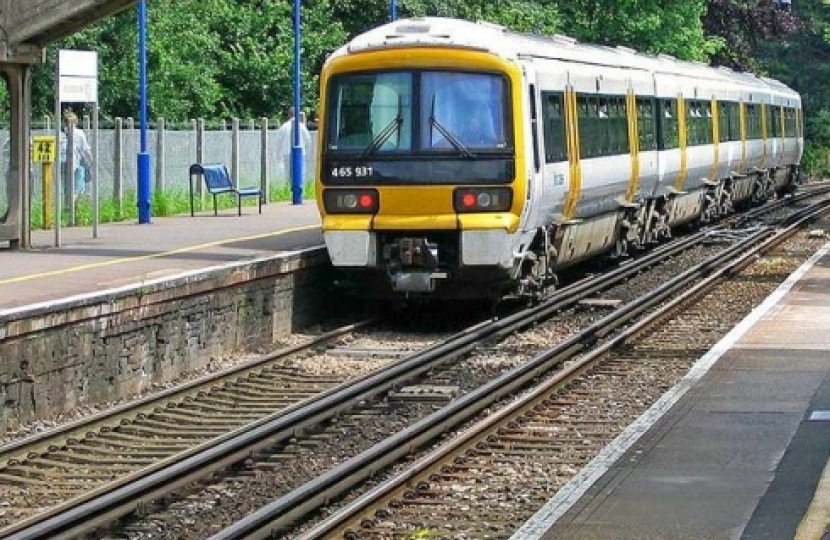 The Government recently announced their long-term plans for rail franchising, which aims to make improvements to rail services and builds on the recommendations set-out in the Brown Review on Rail Franchising.

As part of these long-term plans, a detailed timetable for rail franchises over the next 8 years has been published. As part of these plans, the Department for Transport have announced that the Southeastern franchise will be extended until June 2018 through the use of current contract extensions and direct awards.

In response to the announcement, Tracey asked the Secretary of State in the House of Commons:

“The Secretary of State will be aware that Southeastern is consistently one of the worst performing and most expensive train-operating companies in the country. Can he therefore explain why it has been given the longest extension—50 months? Can he assure my constituents that the extension is not a reward for failure? What opportunity will passengers have to engage in the process of direct awards as it is finalised?”

In response, the Secretary of State said:

“None of these direct awards will be made without getting the maximum we can out of the companies, talking to them and getting improvements in services. Where there have been let-downs, I will certainly want the companies concerned to address those problems.”

More details relating to the Government’s announcement can be found at: