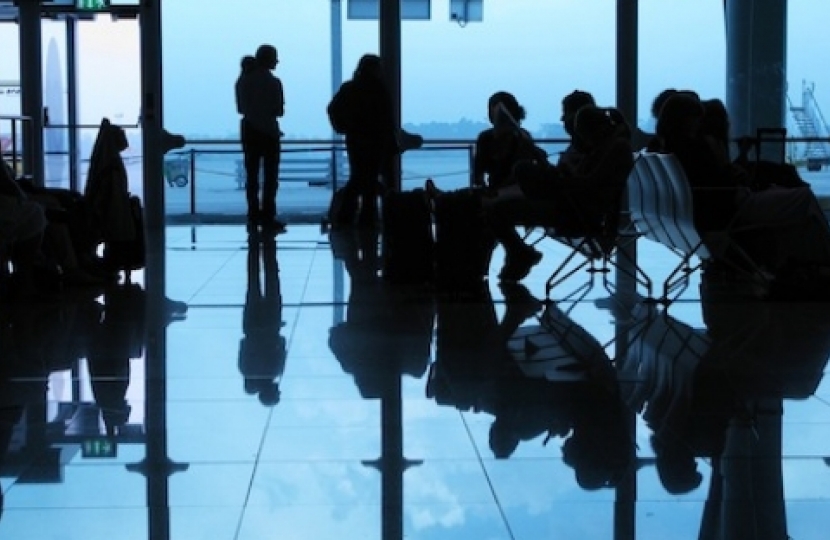 Today the Airport Commission published its independent Interim Report into airport capacity in the UK, which concludes that there is a need for 1 additional runway to be in operation in the south east of the UK by 2030.

The Report also announced that it will be taking forward for further detailed study proposals for new runways at Gatwick and Heathrow ahead of its Final Report in 2015.

The Commission has not shortlisted any of the Thames Estuary options because there are too many challenges surrounding them at this stage. Further study of the Isle of Grain option will be undertaken by the Commission in the first half of 2014 with a decision made later in the year whether or not it should feature on the shortlist.

“The fact that proposals for a new hub airport in the Thames Estuary have not been shortlisted is welcome. While it is frustrating that the Commission will look again at the Isle of Grain before its final report in 2015, the interim report published today identifies some of the significant fundamental challenges associated with such an option, including the enormous environmental and economic cost and its deliverability, which have rightly kept it off the shortlist. These challenges will not go away, and neither will local opposition when it is examined again by the Commission next year and I call on it to reject the proposal as soon as possible.”