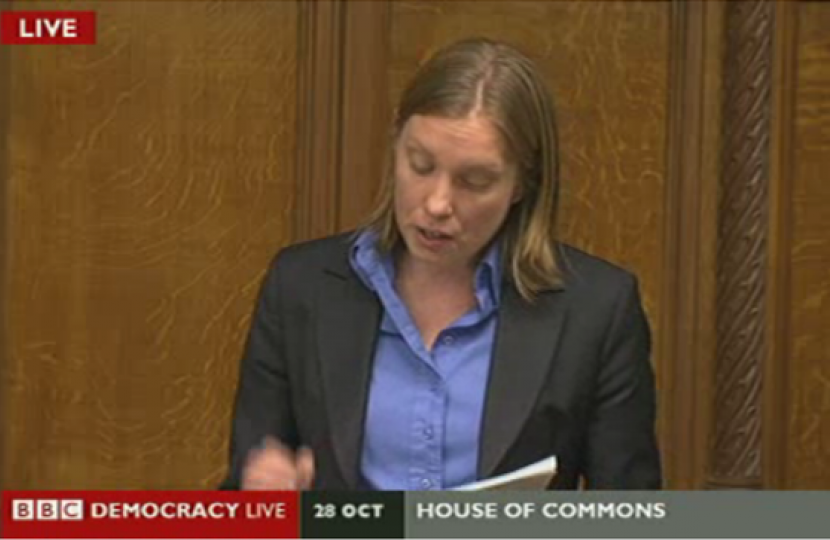 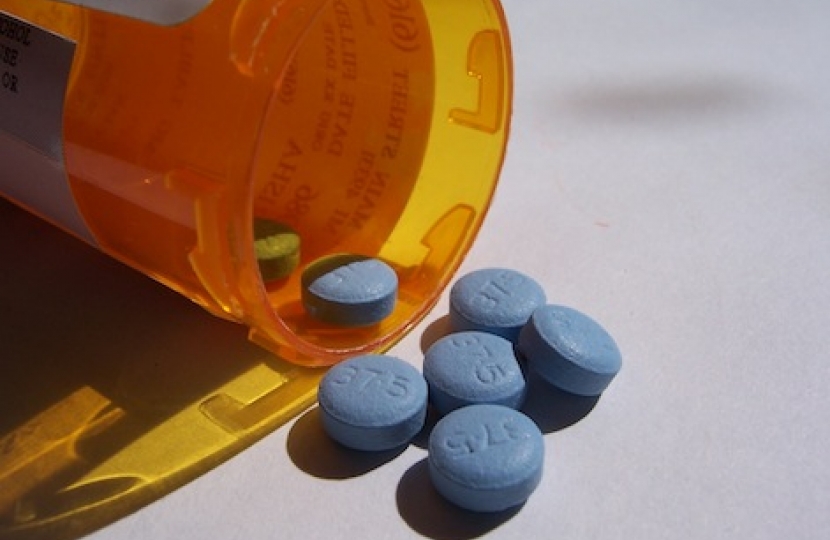 Tracey has raised the sale of “legal highs” in the House of Commons with Ministers at the Home Office this week following recent news reports concerning the sale of these substances on Chatham High Street:

Tracey Crouch MP: The Minister will be aware that there are shops on our high streets, such as UK Skunkworks in Chatham, that sell legal highs alongside other drug paraphernalia. Those shops abandon any responsibility for the sometimes tragic consequences of their activities by labelling the products as being unfit for human consumption. Will he commit to including the over-the-counter sales, and the labelling, of legal highs in his review, so that we can prevent further deaths similar to that of Jimmy Guichard?

Norman Baker MP: I entirely agree with the premise of my hon. Friend’s question. Those so-called head shops often behave irresponsibly. She will know that a study of international comparisons is currently under way, and the consideration of legal highs is very much part of that process.

Last week Tracey also wrote to the Home Secretary calling for a review of current legislation and a firmer approach to shops and websites selling “legal highs” – http://www.kentonline.co.uk/medway_messenger/news/end-this-horrible-business–7951/