Tracey outlines her position on the Transparency of Lobbying Bill 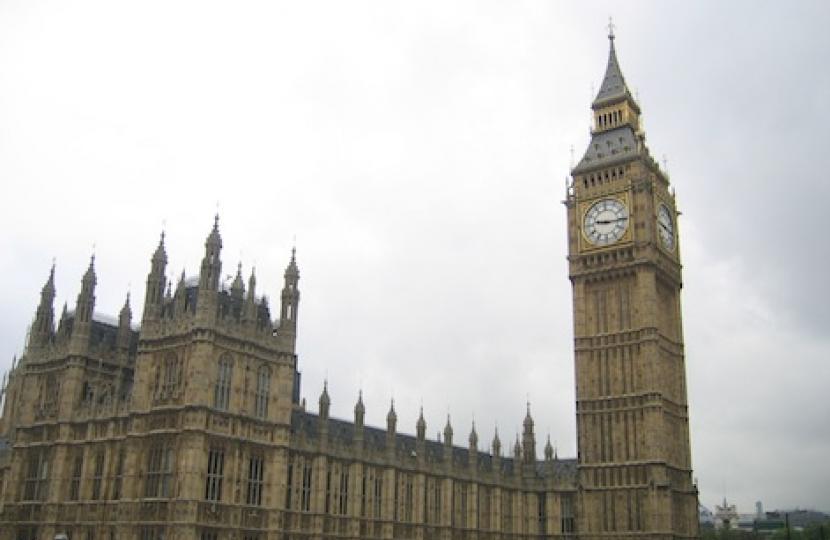 Today the House of Commons is to discuss the principle of the introduction of a new piece of legislation that would aim to bring greater transparency to the lobbying industry.

Tracey as a former lobbyist herself, both in a consultancy and in-house, recognises the value of lobbying in our parliamentary system.  She believes it enables charities and other organisations, both public and private, to inform and educate MPs on important and often technical issues.

However there has been in the past some unfortunate scandals within the wider industry which has brought it into disrepute and the Bill aims to provide greater transparency to stop that happening in the future.

Tracey recognises the concerns that people have raised regarding the Bill. However, the vote in the House of Commons today is one on whether the “principle” of the Bill is right. Although controversy exists there is a consensus that transparency is a good thing so in principle Tracey supports the Bill.  The particular concerns that have been raised by her constituents will be discussed in later stages of the Bill and it is at that point that Tracey will look at each individual element and consider her voting on the specific clauses.