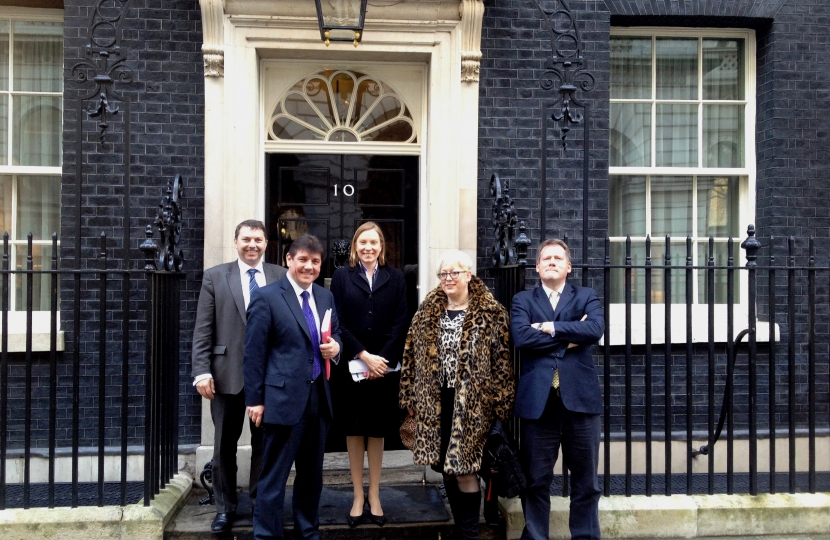 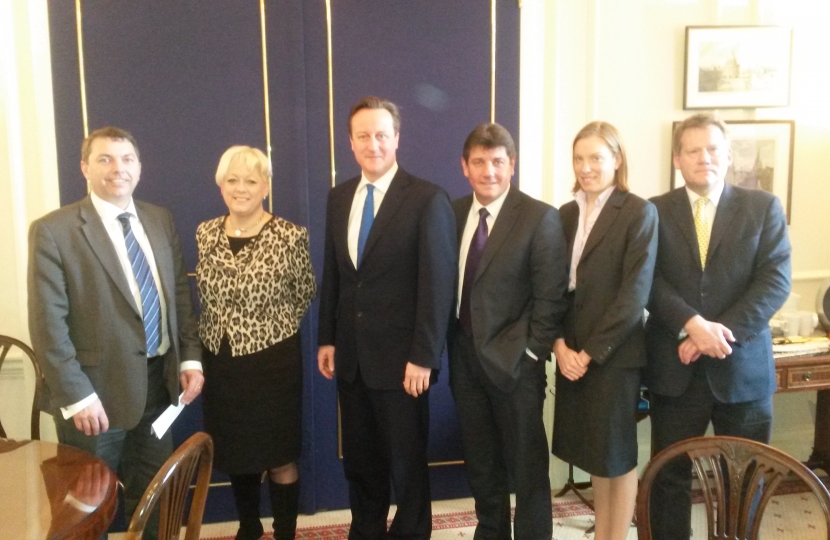 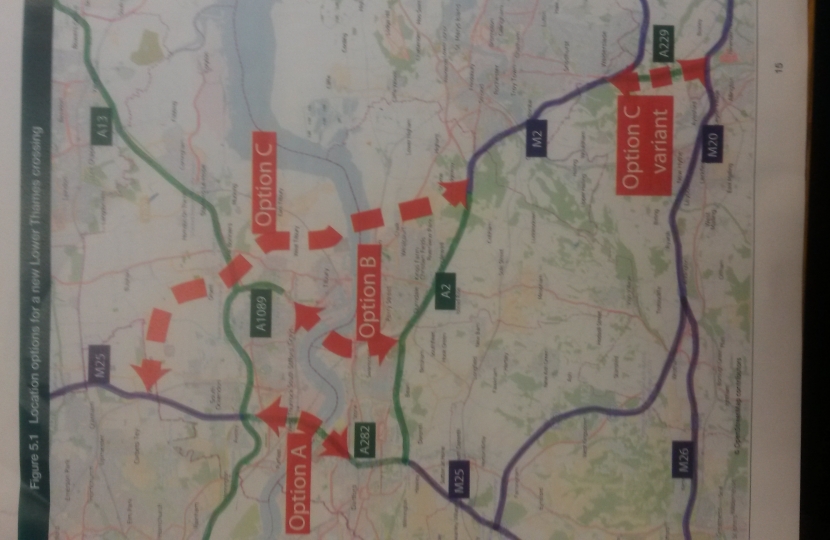 Tracey today met with the Prime Minister, along with other colleagues from North Kent and South Essex, to discuss the current proposals for a Lower Thames Crossing and the impact the proposed options would have on Chatham & Aylesford.  The Group told the PM that the current options were designed to address a question posed a decade ago to relieve congestion at the existing crossing but the two options remaining on the table, Option A and C, do nothing to maximise the huge growth potential that exists in the two counties.

Option C and its variant have severe consequences for Chatham & Aylesford in terms of road build through areas of high environmental worth. It would impact significantly on the area around Blue Bell Hill, Walderslade and Aylesford as it would see a widening of the A229 to cope with increased traffic directed from the M20 up to the M2.

It was a constructive meeting, during which the Prime Minister listened carefully to the arguments and agreed to talk to both the Chancellor and the Minister responsible about our various points.

“It is my view that no decision on which option for a Lower Thames Crossing should be made until after an assessment is done on the impact of congestion following the removal of the toll booths. Option C is not only massively expensive but would rip up huge parts of the countryside in my constituency. It is important that the Prime Minister heard the concerns of local residents and it is clear that a further assessment needs to be done to try and deal with this issue.”