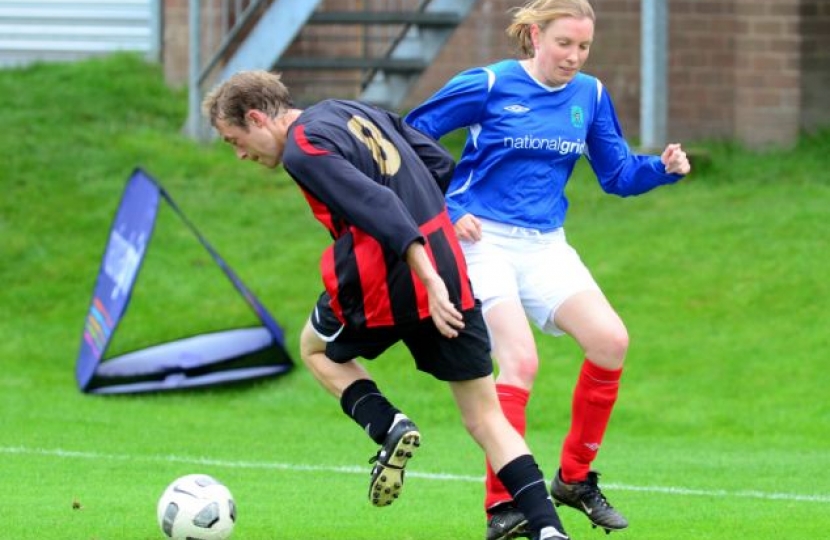 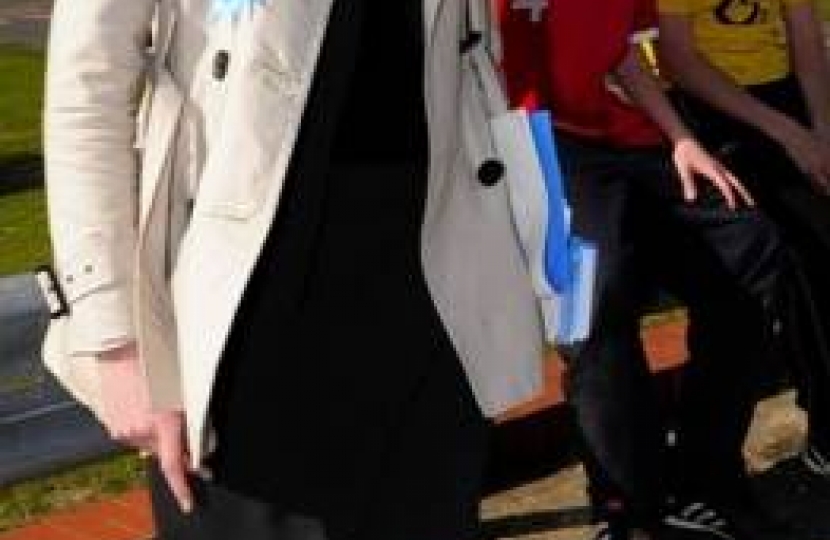 The match was surrounded in controversy after the FA withdrew its support for the fixture when it was confirmed that Tracey would be playing an active part in the match. Current FA rules forbid mixed sex matches, even in one-off, non-competitive games.