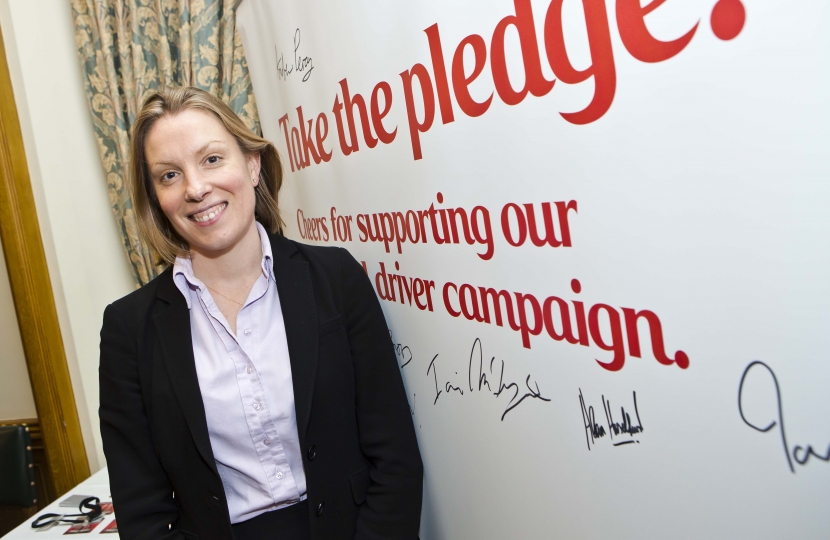 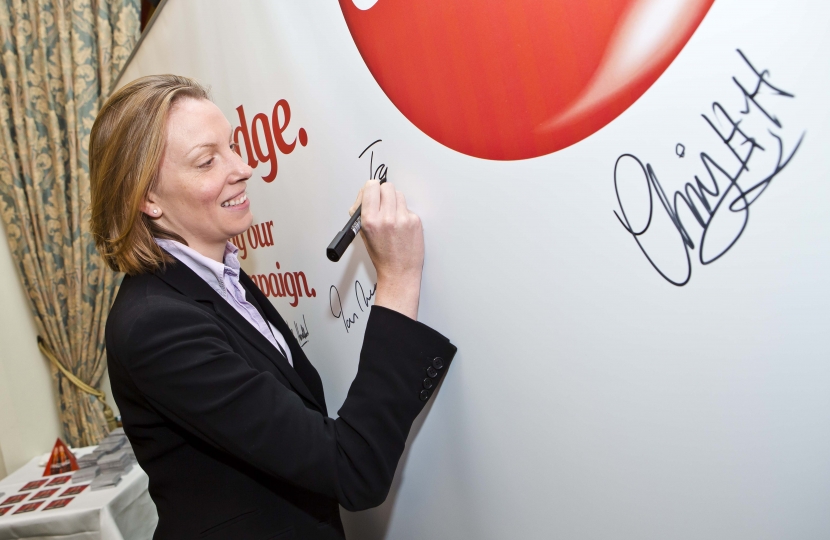 Tracey invites Chatham & Aylesford designated drivers to claim their reward for keeping the roads safe this Christmas. As part of a national campaign run by Coca-Cola in partnership with the Department for Transport’s THINK! campaign, designated drivers can enjoy a “buy one, get one free” offer on Coca-Cola, Diet Coke,  Coca-Cola Zero as they celebrate the festive period in local pubs and bars. For the first year Schweppes is also included in the offer.

Now in its seventh year, the campaign is bigger than ever and will be on offer in more than 12,500 pubs and bars across Great Britain. The programme will run throughout the entire month of December in pubs across Cahtham & Aylesford and all over the country, as part of an ongoing partnership with the Department for Transport’s THINK! road safety Campaign.

Last year, over one million free soft drinks were given away in more than 8,000 venues across Great Britain. For the first time ever this year’s campaign is supported by a nationwide radio campaign across 240 radio stations across the country.

The Designated Driver scheme follows the launch of the 50th anniversary campaign from THINK! last month, which demonstrated how attitudes towards drink driving have changed in the last half century since the first public information film was shown. This research showed that 92% of the British public would be ashamed to drink and drive.  This was supported by new research commissioned by Coca-Cola Great Britain, which found that the vast majority (83%) of people surveyed said they would never be tempted to encourage the designated driver to have a drink once inside the pub on a night out.

Tracey said: “It is vital people are being safe throughout the festive season, which is why I am pleased to be supporting this scheme which rewards the designated drivers amongst our friends and family.”

Jon Woods, General Manager, Coca-Cola Great Britain said: “For the seventh year we’re celebrating the unsung heroes of the festive party season – the designated drivers who drive friends and family back and forth to the pub. This year the campaign is bigger than ever with more than 12,500 pubs and bars across the country taking part. It’s great to see that so many people are willing to take on the role of the designated driver this Christmas and this is our way of saying thank you.”

More information about this scheme can be found at http://www.coca-cola.co.uk/designated-driver