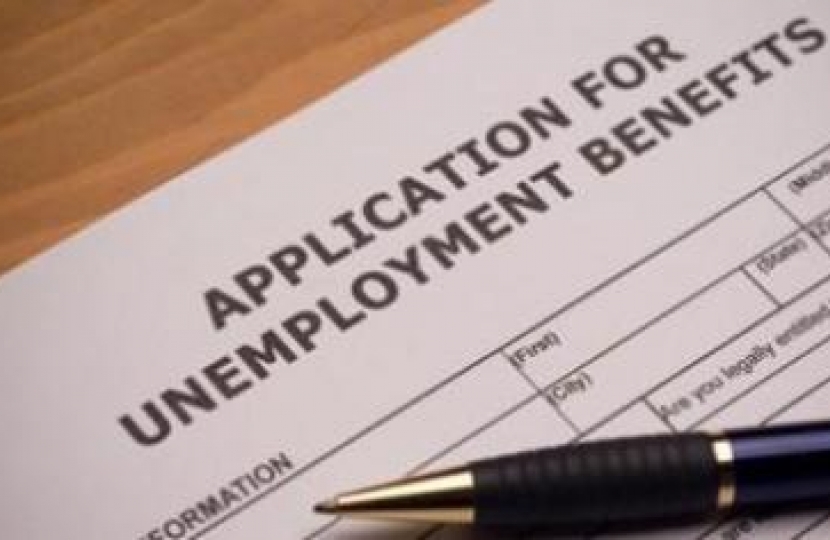 As you may be aware, the second reading of the Government’s Welfare Reform Bill took place in Parliament last Wednesday, which opened the door to the first real Parliamentary scrutiny of its proposals. There were a number of positive contributions made by Members of Parliament and plenty of robust debate.

I was pleased to be able to speak in the debate (my full contribution can be found below) as I know there is a degree of anxiety regarding some of the proposals. I believe the introduction of a Universal Credit has many advantages, not least its ability to incentivise people into work by ensuring nobody is better off by choosing a life on benefits. However, I was keen to seek assurances from the Secretary of State and his frontbench team that key recommendations from Independent Reviews would be implemented before the system is rolled out nationally in 2013 and that flaws in the current system were ironed out.

I am confident they will be and I will continue to closely monitor the Bill as it progresses through Parliament.

“May I begin by congratulating the Government on introducing the Bill? I firmly believe that its proposals have the potential radically to reform our welfare system for the better, and we are in dire need of such reform. Those trapped within the system, and the millions of taxpayers who pay for it, will note that Labour intends to vote against such reform later today.

It is vital that we assess the broken welfare system that this Government inherited in order that we put the need for reform into perspective. Under Labour, we bore witness to ballooning welfare expenditure, an increase in workless households and the absurdity of some housing benefit awards dwarfing the average family income. The Government simply must urgently address that appalling legacy by establishing fairness and an ethos of individual responsibility as cornerstones of our welfare system.

I welcome the notion of a universal credit and the merging of a number of working-age benefits. By replacing housing benefit, the child tax credit, the working tax credit, income support and the employment and support allowance with one single benefit, we replace a tired, confusing welfare system with a simpler, more transparent one. This simplification will help to combat the serious issue of benefit fraud, which is estimated to cost the taxpayer £1.5 billion per year-another reason why the Bill ought to be welcomed on both sides of the House.

Undoubtedly the most progressive aspect of the universal credit is its potential to incentivise those who are unemployed back into work, with no one left worse off by entering employment. The previous Government created a welfare system that discouraged people from working. As a result, there is a troubling number of cases of people languishing on benefits who have become accustomed to that way of life. I see that in my own constituency.

I am proud that this Government recognise that more must be done to help get these people back into employment, either through personalised support for those who are seeking work or through tough sanctions for those who are not. Although the universal credit will act first and foremost as a safety net for those out of work, it has motivation and conditionality at its heart, which, coupled with the Government’s Work programme, which focuses on the long-term unemployed, ought to be welcomed.

I visited Canada a few years ago to study its rehabilitation programmes for those who had suffered some kind of personal injury, and I was struck by the completely different mentality. The programmes, which were often as much about psychological as physical rehabilitation, were entirely designed to get people back into work. Canada’s insurance system simply does not encourage a sit-at-home attitude; our current welfare system does precisely the opposite.

Although I am in no doubt about the positive impact the universal credit will have on our welfare system, there are areas that I believe we must be particularly careful in addressing. By creating an overarching single benefit, we have to take this opportunity to make sure that the flaws in the system are remedied.

Although I congratulate the Government on addressing the way in which people with mental health conditions were treated under the previous Government, I would like a reassurance that, where necessary, carers will be able to accompany those with particular conditions to their work capability assessment. Assessments of the needs and suitability for work of those with mental health conditions must be more comprehensive, compassionate and consistent. I welcome the Government’s broad acceptance of Professor Harrington’s review of these issues.

The Bill presents the opportunity to restore faith in a broken system. Undoubtedly, we must provide the means for those who are out of work to re-enter employment, while supporting those in genuine need. A system based on conditionality, with strict requirements for out-of-work benefits, will also be fairer for the taxpayer. Most importantly, we must shift the emphasis from what claimants cannot do to what they can do.

These bold welfare reforms must be carefully implemented, and people will be understandably anxious about how they will affect their lives, but I share the Government’s belief that they are necessary and for the better, and I am confident that, in time, this will be proven.”