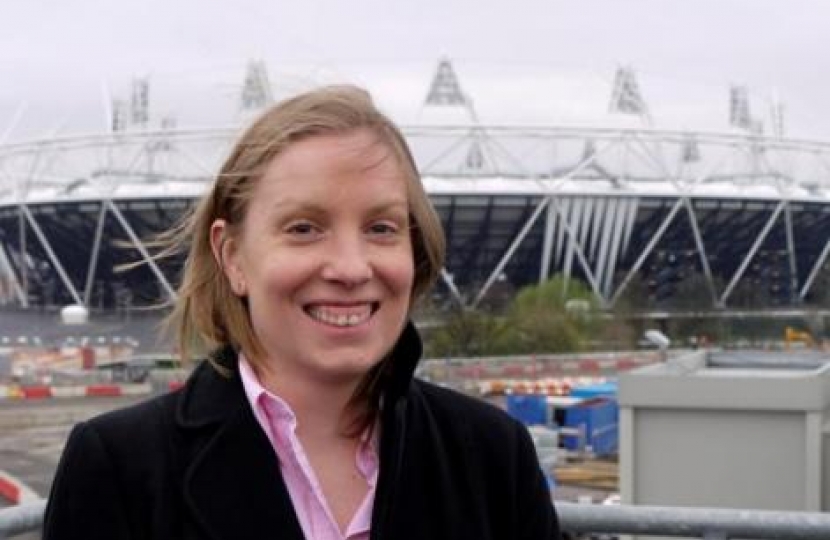 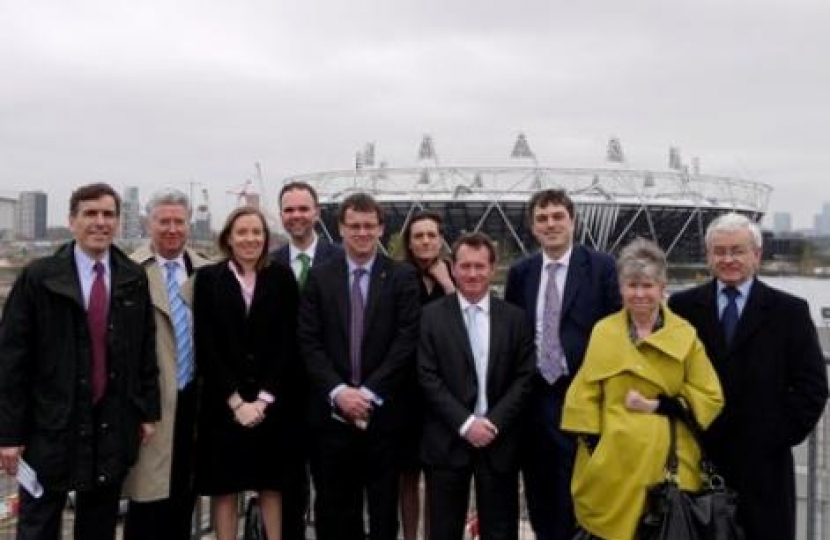 Today, Tracey, accompanied by fellow MPs, visited the new Olympic Park in Stratford. Tracey and her colleagues were given a tour of the park that will be used to house the London 2012 Olympic Games. The site is still under construction but MPs witnessed how it is starting to take shape.

The visit to the site allowed Tracey and her colleagues to see how the public funding is being allocated whilst appreciating the vast scale of the event taking place next year. Tracey commented that, as a keen sports enthusiast, the visit gave her a buzz of excitement for what is an amazing chance to host a very prestigious sporting event. “We will show the world that London was the perfect city to choose as the 2012 host.”

Tracey sends her support and best wishes to any constituents taking part in the 2012 games and urges constituents to inform her they are particpating. Medway is home to several of the South East Olympic pre-games training camps including Medway Park and Medway Badminton Association Centre.

Tracey is looking forward to the building intensity of the count down to the games and hopes all consituents are too.