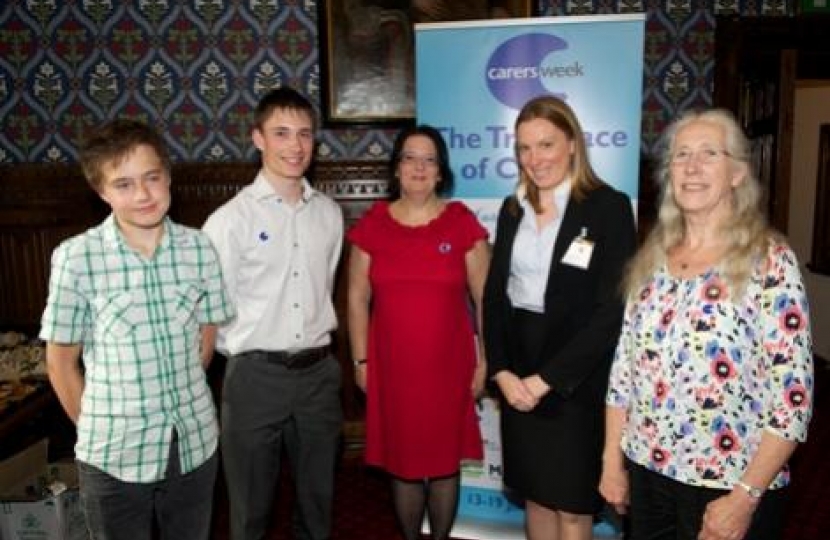 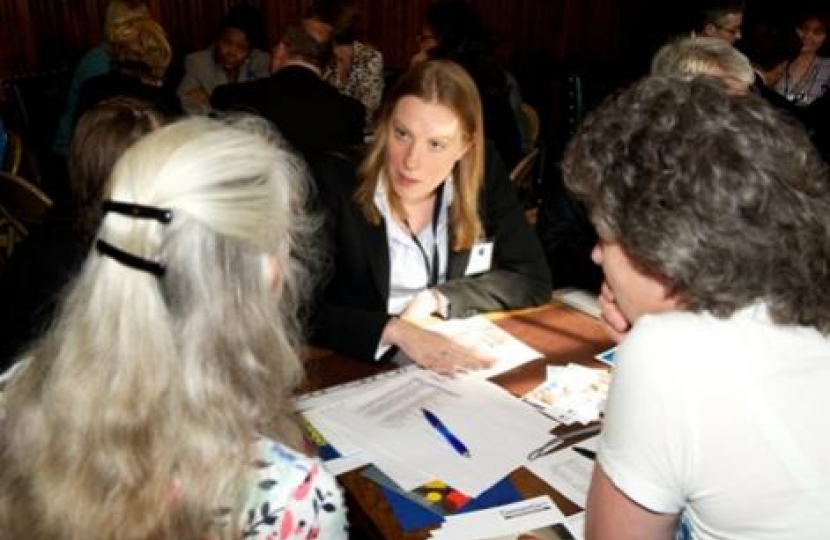 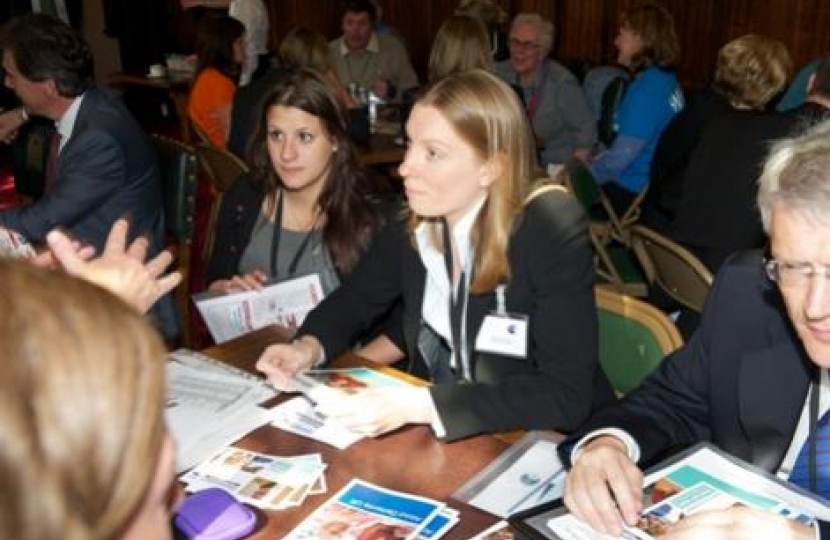 As part of Carers Week 2011 Tracey had an interesting meeting with unpaid carers at the House of Commons to better understand the challenges they face. The speed-networking event had been designed to increase the understanding of the lives of carers in her constituency.

Tracey had just minutes to discuss the differing experiences of a number of unpaid carers young and old and to ask them about what their lives are truly like. The discussion included ways in which carers lives could be improved, through better support, recognition, and advice.

New research for the awareness week shows that more than 75% of unpaid carers are worse off financially since taking on their caring responsibilities and three quarters have suffered with health issues as a result of caring. These are figures we need to improve.

The theme for Carers Week 2011 was ‘The True Face of Carers’. It called for greater recognition for the diverse range of people who have caring responsibilities. The work they carry out is vital for their families and friends, and for their communities.

Tracey said: “I am a champion of the work of Carers in my constituency and nationwide. It was a valued opportunity to hear first-hand about the lives of the carers who give so much to their families and to us, their local community. The main question I asked was what would help make your life a bit easier? I believe it is important to work out how we can support carers in a way that they feel will help them not how we feel we will help them. The ‘Give Carers a Break’ campaign is a great example of this. I have written to my local Primary Care Trusts to ask how they have spent the extra investment recieved for supporting carers.”

“As a politician, I aim to influence and to bring about real change for carers and will be raising their concerns in Westminster. I want to give carers back their lives, their health and happiness so they can carry on doing what they do best: caring.”

“We were delighted to welcome Tracey Crouch MP to this event, and thank her for her support for those in a caring role. The difficulties and challenges that carers often face need to be understood by everyone in Parliament. The enthusiasm and commitment of so many MPs is heartening – they can make the difference and be responsible for policies that can change the lives of carers and those they look after.”

Carers Week is a partnership of 9 national charities: Age UK, Carers UK, Counsel and Care, Crossroads Care, Dementia UK, Macmillan Cancer Support, MS Society, Parkinson’s UK and The Princess Royal Trust for Carers. Carers Week 2011 was a great success. I look forward to Carers Week 2012 to celebrate the progress made by then.