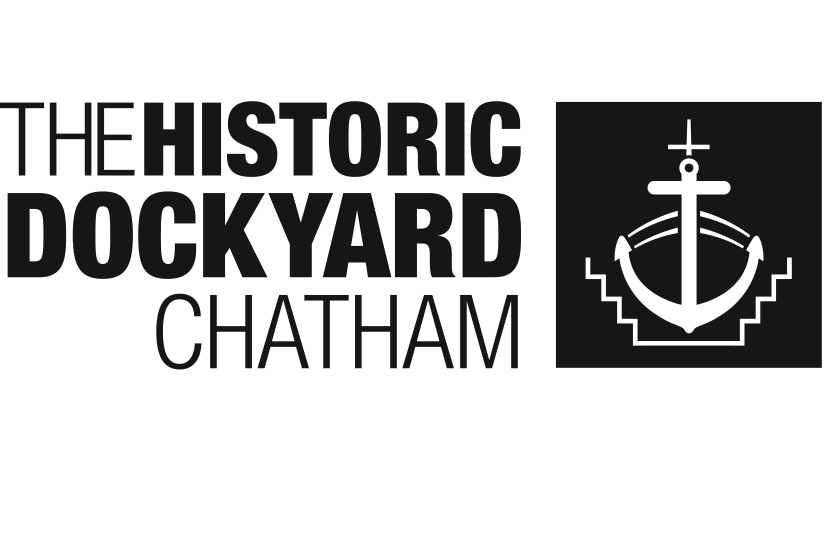 Tracey is congratulating the Historic Dockyard in Chatham for having secured Heritage Lottery Fund investment to support its £8.75m Command of the Oceans project

Command of the Oceans will secure the repair and preservation of a range of The Historic Dockyard’s Scheduled Ancient Monuments and its 18th Century Ship’s Timbers Archaeological find. It will create world class galleries, interpretation and visitor facilities to reveal the story and significance of the dockyard and its defences during the age of sail and deliver an appropriate sense of arrival for visitors – not only to The Historic Dockyard itself, but also to the wider Chatham Dockyard and its Defences Tentative List World Heritage Site –  through the creation of a 4.5 hectare area of heritage based public realm and a Discovery Centre for the dockyard and potential wider World Heritage Site.  Simply put, this investment will, through excellent storytelling and conservation, unlock the value of Chatham’s world class heritage.

The Historic Dockyard Chatham is the world’s best preserved example of a dockyard of the age of sail. During the 18th century the site played an instrumental role in supporting the Royal Navy secure worldwide supremacy at sea, setting in place the conditions that enabled trade and empire to develop and Britain to lead an industrial revolution that changed the world. This project will enable that story to be told at Chatham for the first time.

Tracey said: “I am delighted that the Historic Chatham Dockyard has secured this funding for their Command of the Oceans projects. It is vital that Chatham’s world heritage is preserved and I am sure this project will showcase the site’s fascinating history and welcome many new visitors to the Dockyard. I would like to thank all funding partners for their generous support and wish the Dockyard all the best for the project venture.”

Chief Executive of Chatham Historic Dockyard Trust, Bill Ferris OBE, said: “Command of the Oceans is arguably the most significant single project undertaken by the Trust in pursuit of its own educational charitable purposes since the “Wooden Walls” gallery opened in the late 1980s. The project meets a number of urgent conservation and visitor needs. The news that the wonderful Heritage Lottery Fund has again supported us, alongside a number of long standing funding partners* – including the Homes and Communities Agency – is testament to the ever increasing significance of our work here, the significance of the place and the outstanding creativity of our team. We hope this news will give a major boost to the ‘Chatham Dockyard and its Defences’ World Heritage Site bid.”

Stuart McLeod, Head of HLF South East, said: “The Historic Dockyard at Chatham is an extraordinary site that charts Britain’s impressive naval history. We at HLF are delighted to be supporting the ‘Command of the Oceans’ project which will dramatically improve the visitor experience at Chatham and reveal important archaeological finds for the first time. Visitors from around the country and beyond will now have the chance to learn about the huge impact Chatham has had on our military heritage.”

The HLF grant announced today also unlocks a further £4m for the project including a substantial £3m contribution from the Homes & Communities Agency, responsible for the regeneration of the adjacent Chatham Maritime site and c£1m from a range of Charitable Trust’s & Foundations.

Jonathan Sadler, Development Director at HCA said, “This is an exciting time for The Historic Dockyard and Chatham Maritime.  The HCA is delighted to contribute to a scheme which will have wider regeneration benefits including opening up key sites for residential and commercial development.”