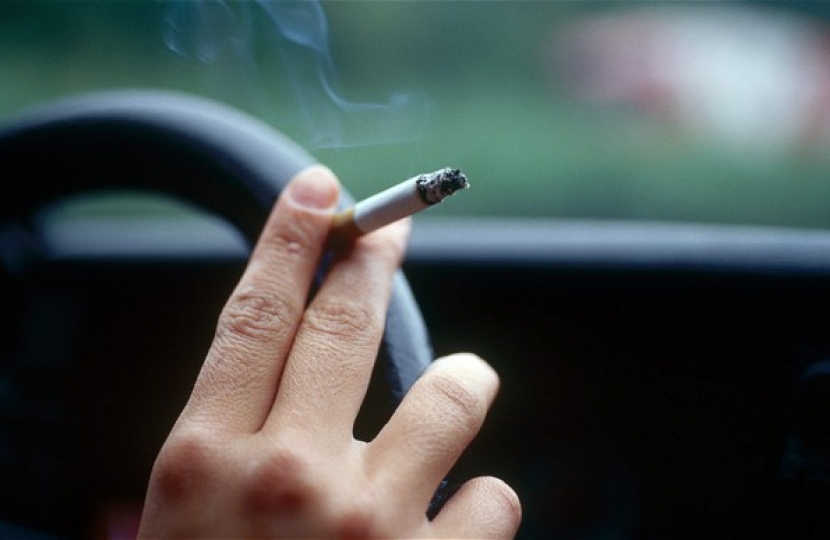 “I have no doubt that today’s vote on banning smoking in cars with children present is well intentioned but I am finding it hard to support. I personally don’t believe that anyone should smoke in front of children but I especially think the health of a child should be utmost in people’s minds when they smoke in a confined place, such as a car. However I also don’t believe a ban is enforceable, not least given the current limits on our police force. I would prefer to see greater investment in education awareness programmes, such as hard hitting advertising campaigns, than legislating for a measure that is unlikely to be enforced or would divert police and court resources away from other activities. It is with that in mind that I have decided not to support the ban, as well intentioned as it might be, and instead campaign for more awareness programmes to inform people of the health, and even life threatening dangers of exposing children to passive smoking.”