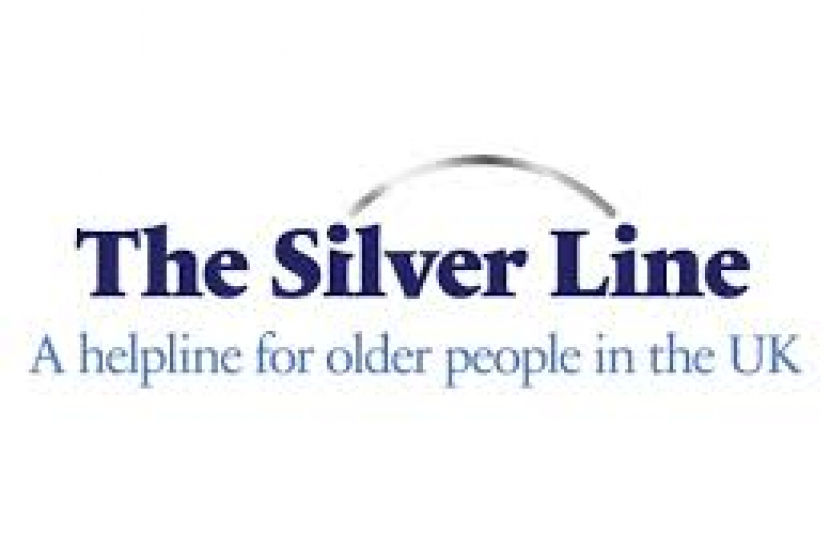 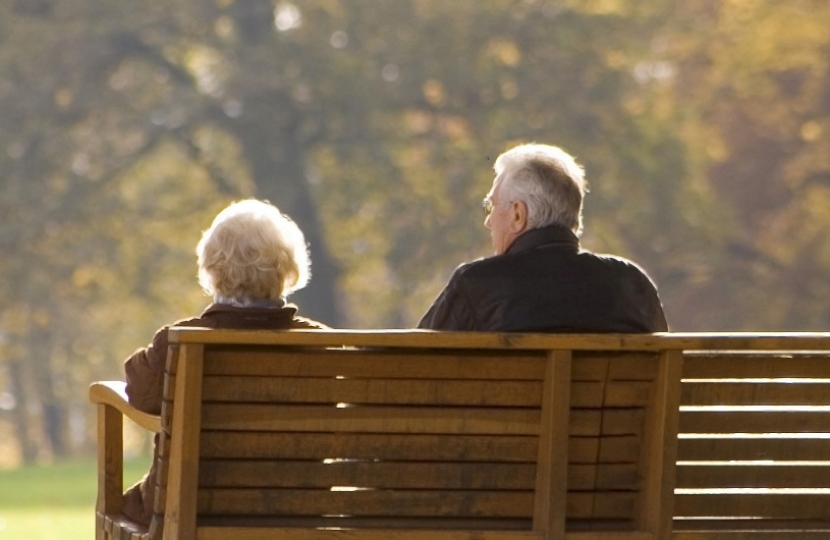 Tracey is delighted by the launch of a free 24-hour dedicated helpline for older people across the UK. ‘The Silver Line’ aims to combat loneliness in the over-65s by providing friendship, information and advice through calls to trained volunteers. The helpline can be used by older people throughout the UK.

Esther Rantzen, who also launched Child Line in 1986, today launched the telephone helpline and said she hoped the phone line number, 0800 4 70 80 90, would be remembered by all older people when they needed friendship or advice.

Last year, the Campaign to End Loneliness estimated that more than a million people in the UK feel trapped in their homes and around five million older people consider television their main form of company. Whilst Age UK research suggests that 450,000 older people face Christmas alone this year.  The Department of Health has said that loneliness causes serious physical and mental damage.

Esther has explained that the helpline “will signpost people to the services in their community, and by showing them we value them and care about them we will restore their confidence and feelings of self-worth. It is tragic that older people are so undervalued and isolated that they believe life is not worth living and that they are no longer part of the human race.”

More than half of people over the age of 75 live alone. Norman Lamb MP, Care and Support Minister, said “In our busy lives we too easily forget the thousands of older people who often go for days without seeing or speaking to anyone, or rely on the television for company.

Over three quarters of GPs believe up to 1 in 10 of the patients they saw in a day were really attending surgery because they were lonely, a poll of 1,000 found. Recently Jeremy Hunt, Secretary of State for Health said it was shameful that as many as 800,000 people in England were “chronically lonely”.

The phone line has been funded by a £5million grant from the Big Lottery Fund. It follows an earlier pilot phase in the North East and North West of England, the Isle of Man and Jersey, the helpline was able to answer 7,000 calls from older people. Volunteers answering helpline calls will be encouraged to befriend older people and make regular friendship calls to them over a period of months.

The charity Age UK, which runs its own telephone befriending service, welcomed the launch of Silver Line saying “Older people can get in touch with their local Age UK to see how the charity can help through a range of services such as befriending which might include home visits and telephone calls for people who are feeling lonely or isolated. If anyone is worried about an older person this winter call Age UK Advice on 0800 169 65 65 for expert advice. Lines are open from 8am to 7pm, 365 days a year.”

Tracey hopes that this service will help provide older people with the human interaction and support they deserve in their older years.  She said “There is so much we can learn from older people, it is important that they receive the companionship to live happy lives and know that they are valued.”