Tracey Celebrates Fall in Reports of Animal Cruelty in Kent 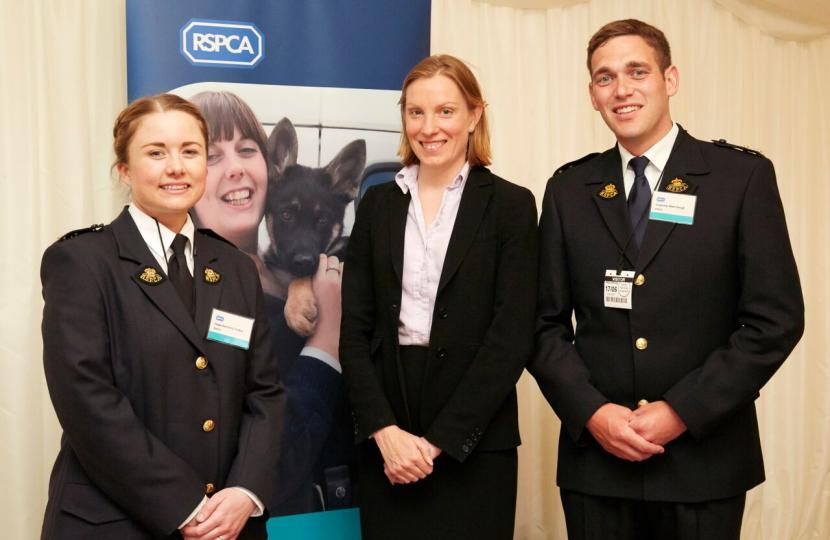 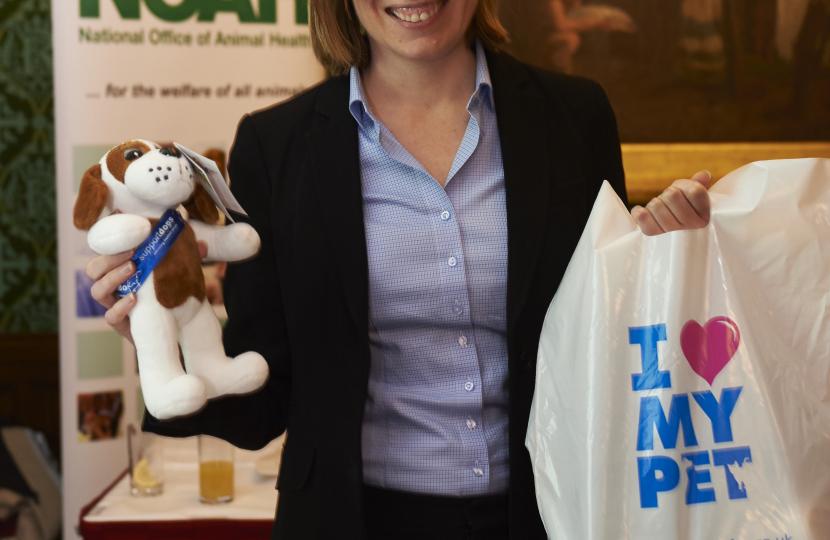 Tracey is delighted by recent analysis undertaken by the RSPCA outlining a fall in animal cruelty offences in Kent. The RSPCA analysed their recent statistics to find that the number of cases of animal cruelty are falling in Kent. This is welcome news, and testament to the work RSPCA inspectors carry out across England and Wales.

As you may be aware, the RSPCA has been investigating and prosecuting animal welfare offences since they were founded in 1824. Their first inspector predated the first police force, and to this day they investigate over 140,000 complaints of alleged animal cruelty across England and Wales every year.

In 2013, the RSPCA investigated 5889 complaints about animal cruelty in the county, and 5304 complaints last year. More importantly, 67 people were convicted of cruelty offences last year, compared to 39 in 2013.

The RSPCA said “It is encouraging that our work to promote animal welfare and the preventative measures we take are working. This is because the number of owners who were offered and accepted animal welfare advice is also showing an increase, with 81,475 people nationally accepting advice in 2015, compared to 78,000 in 2007. The RSPCA would always rather improve animal welfare through education and advice, with legal action saved for the most extreme cases.”

While the headline fall is positive news, their analysis highlights that there are still unfortunate instances of animal cruelty. The analysis also found that dogs are the most abused pet in the UK – with almost 57% of the RSPCA’s complaints, compared to just 24% for cats.

Tracey said “I chaired the Pet Advisory Committee for a number of years and am the proud owner of two cats, as such, seeing improvements in animal welfare is an issue very close to my heart! I am absolutely delighted by these figures and fully support the RSPCA and their local inspectors in their work to continue this downward trend. Great work, with plenty more to do!”