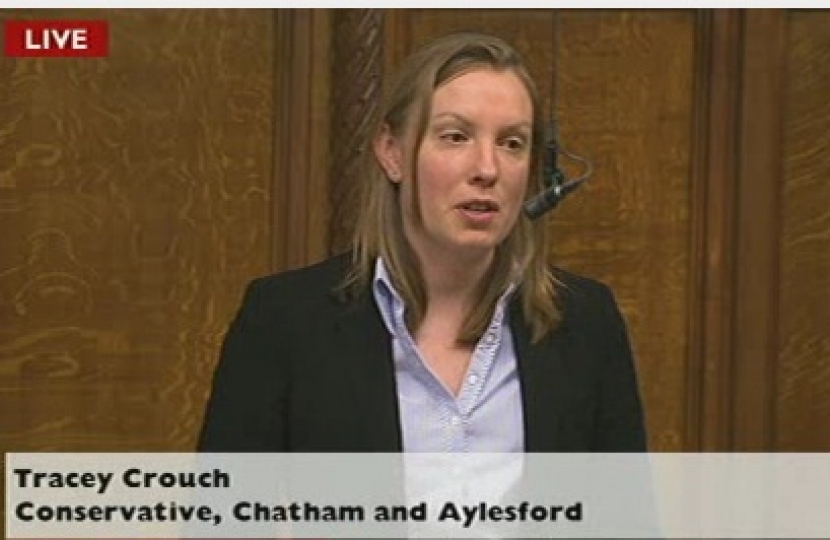 Yesterday Parliament debated the important issue of energy companies charging their customers more if they do not pay their bills by direct debit.

Having had this issue raised with her locally and been part of the campaign initiated by Conservative MP Robert Halfon against these charges, Tracey concluded yesterday’s debate by calling for greater transparency and an end to customers being penalised for paying their bills by methods other than direct debit.

Tracey’s contribution and the debate in full can be found here.