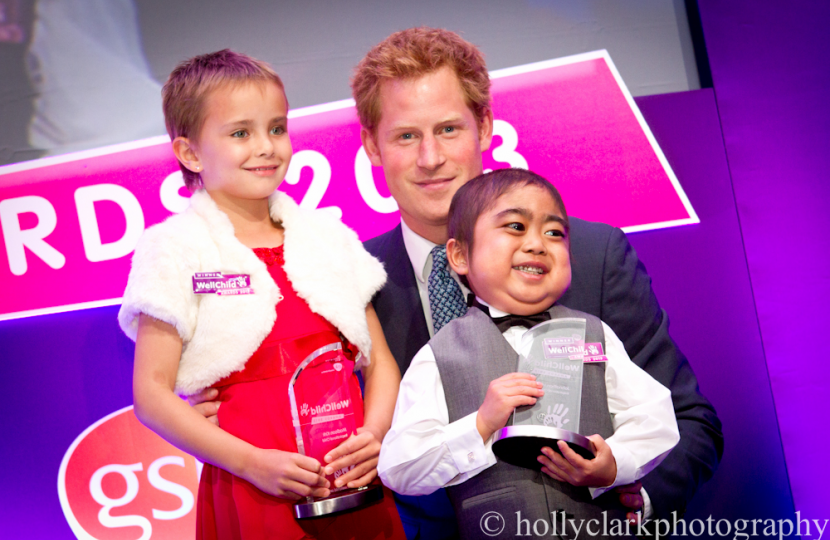 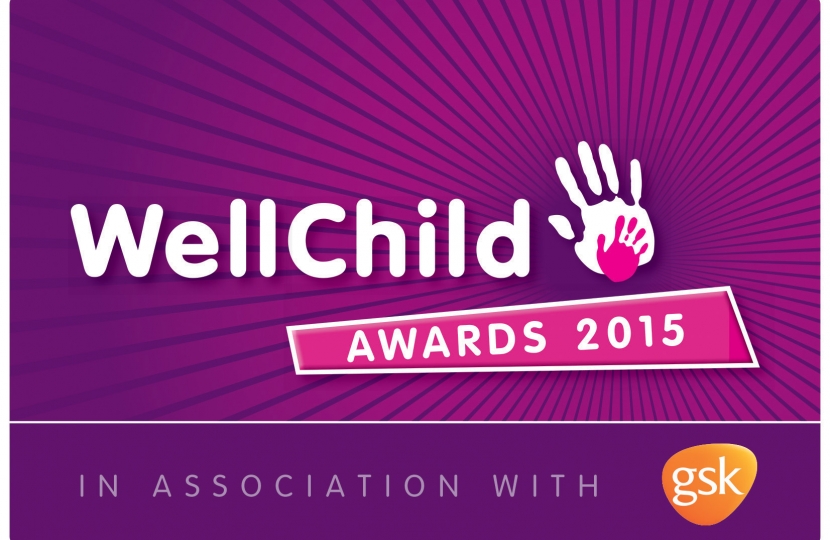 Tracey is pleased to announce that nominations for the 2015 WellChild Awards are now open! Do you know someone who deserves to be recognised?

The annual awards, supported by long term partner GSK, celebrates the inspirational qualities of the UK’s seriously ill children and young people along with the dedicated health professionals who go that extra mile to really make a difference to their lives.

Tracey said “The annual WellChild Awards, is an outstanding event where we celebrate the inspiration shown by some of the country’s seriously ill children and young people as well as the remarkable professionals who go above and beyond in providing care for them. I am thrilled to continue to support such a great charity in all areas of its work but especially in this fabulous ceremony.”

There are six categories open for nominations in the Awards, which can really have a positive impact on the morale of winners, their families and others who provide support.

Categories for each award are as follows:

Inspirational Child or Young Person – A child or young person between the ages of three and eighteen who has kept smiling against all odds in coping with or overcoming serious illness, and who deserves to be celebrated for their extraordinary courage.

Most Caring Child or Young Person – A special child between the ages of three and eighteen who devotes much of their time and energy freely and lovingly to care for a friend or sibling who is sick.

Doctor – A doctor working with children and young people, who has a real talent and commitment to helping them feel better.

Nurse – A nurse working with children and young people goes the extra mile for the children in their care.

Health Team – A team of doctors, nurses, or other healthcare professionals, in a hospital, clinic or doctor’s surgery, who work together to make a huge difference to the lives of seriously ill children.

Entries for the 2015 Awards will be judged by an expert panel including children’s health researchers, former winners and health professionals. Awards will be handed out at a glamorous event in London in September 2015.

Last year’s high profile WellChild Awards ceremony at the Hilton, Park Lane, London saw WellChild Royal Patron, Prince Harry and a host of celebrities recognise the courage of children and young people with serious illnesses and complex care needs. Also honoured at the star–studded ceremony were dedicated doctors, nurses, volunteers, brothers and sisters. All winners and their families met Prince Harry and many of WellChild’s celebrity supporters, including Gaby Roslin, Joe Calzaghe, Russell Howard and Alexandra Burke at a reception before the ceremony. The Awards, which are sponsored by leading research-based pharmaceutical and healthcare company GSK, were hosted by Vernon Kay and included a special performance from Pixie Lott. 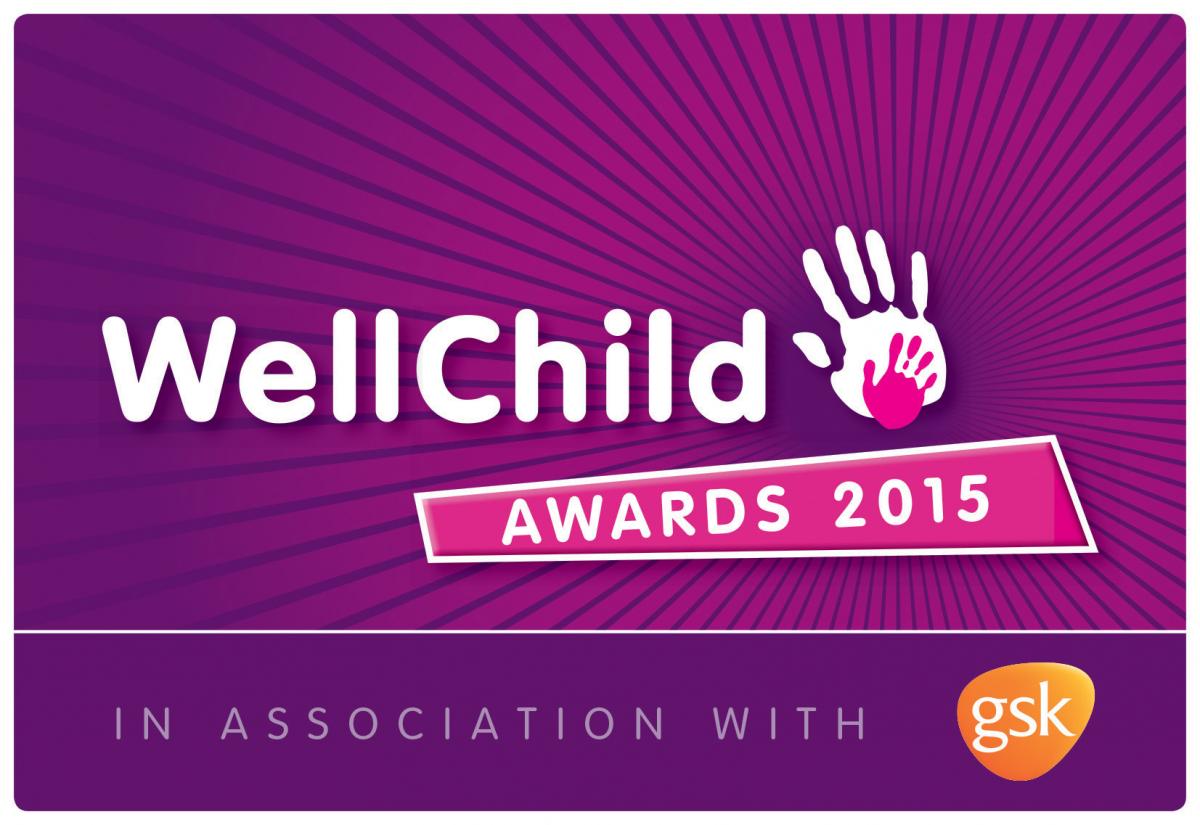