Tracey Calls for Crossing Barriers to be Left Open for Longer 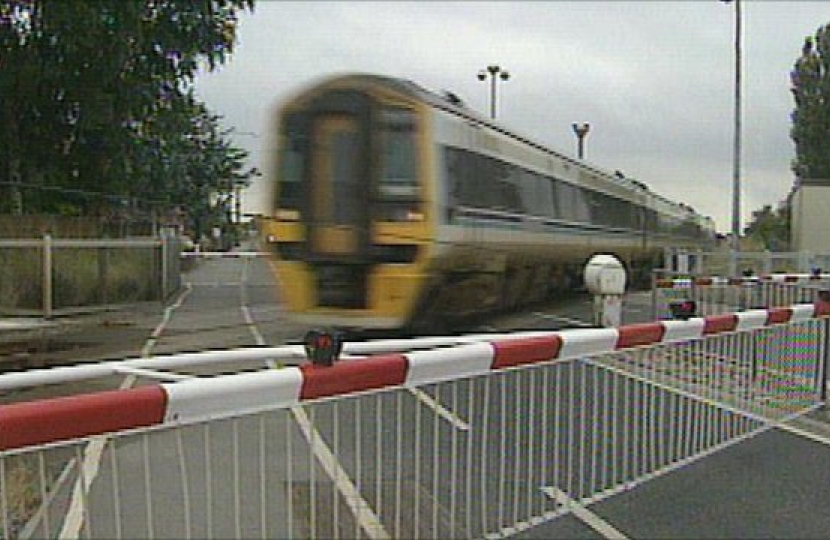 Tracey has echoed constituents in voicing complaints to Network Rail over the queues at both Aylesford and Snodland Crossings.

Due to the long closures at the crossing barriers, Tracey is concerned that frustrated drivers waiting for the barriers will jump the level crossing to avoid the regular 15-20minute delays.

Tracey said: “I realise proper safety measures need to be in place but I don’t think it is necessary to close the barriers for so long. I think Network Rail need to look at this issue because by frustrating drivers they are more likely to jump the lights”