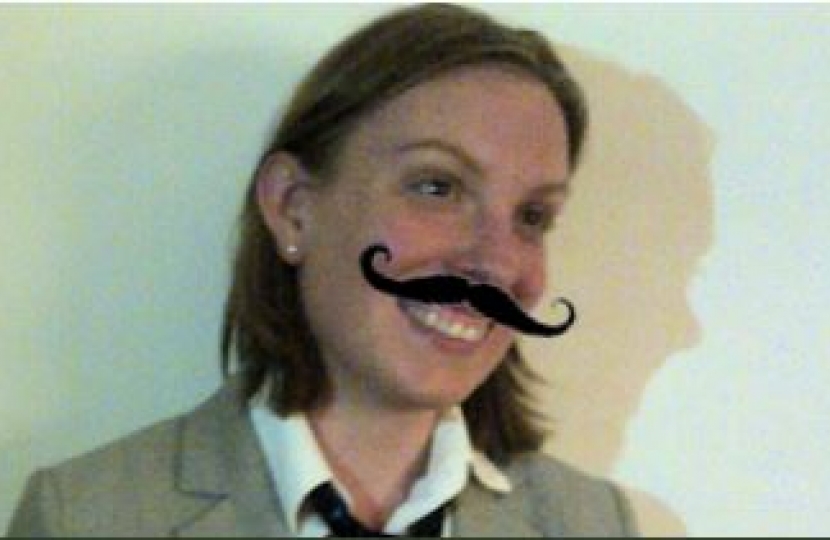 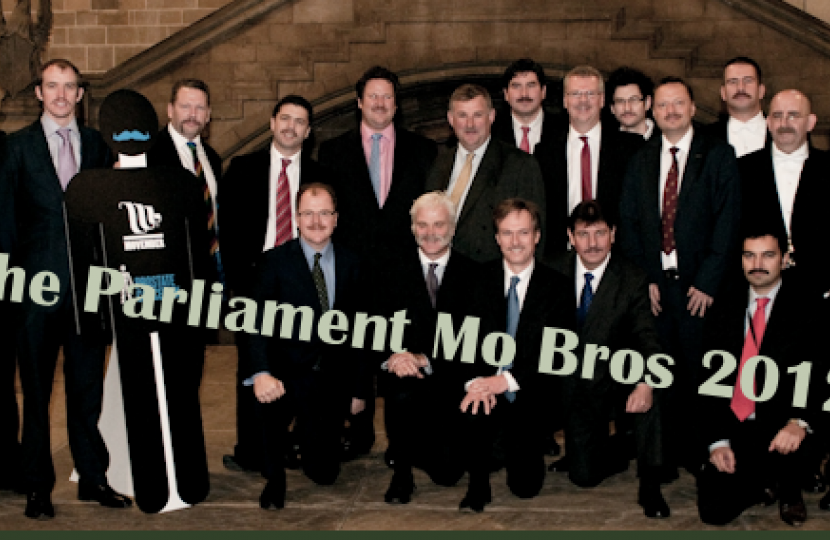 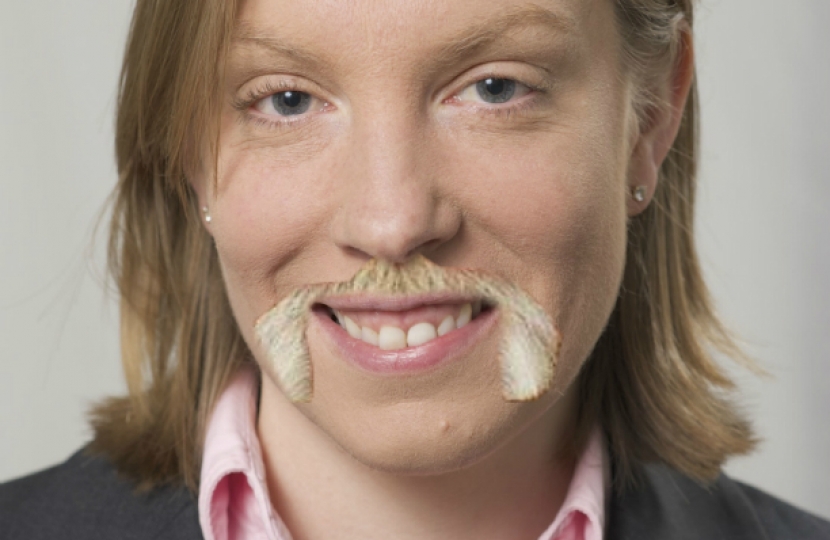 Today Tracey showed her support for Movember 2013 by becoming a ‘Virtual Mo Sista’ on the Movember in Parliament website (www.movemberinparliament.co.uk), as part of a wider campaign to raise awareness and money for Movember and Men’s Health.

·        On average, one man dies every hour from prostate cancer

Movember was started by two patients with $500. It has grown over five years into a global online patient movement and has now raised over £250m. Movember is at the forefront of a radical new agenda of patient empowerment through research, which is transforming medical discovery.

Last year more than 365,000 Mo Bros and Mo Sistas (men who grow moustaches during the month of November and the women who support them) joined the Movember journey raising over £26.9 million in the UK. The money raised by Movember is invested into programmes that help support prostate cancer, testicular cancer and men’s mental health.

This year, the campaign is being stepped up with: