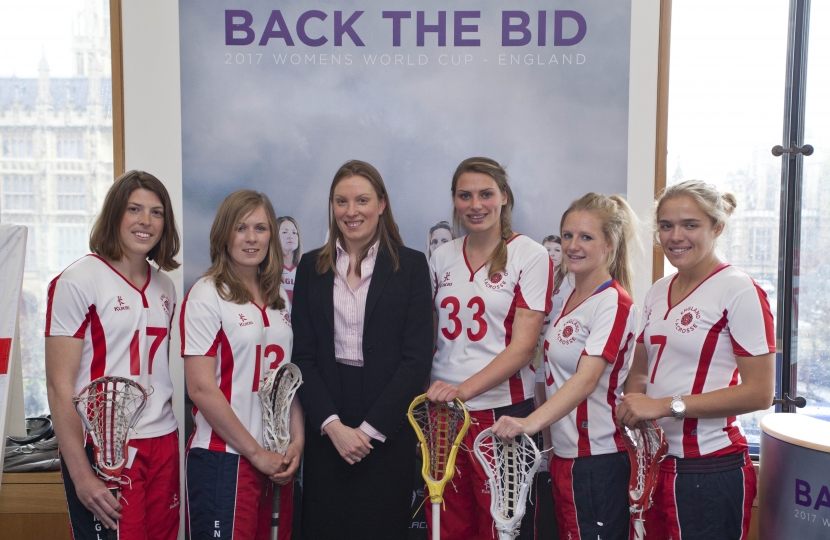 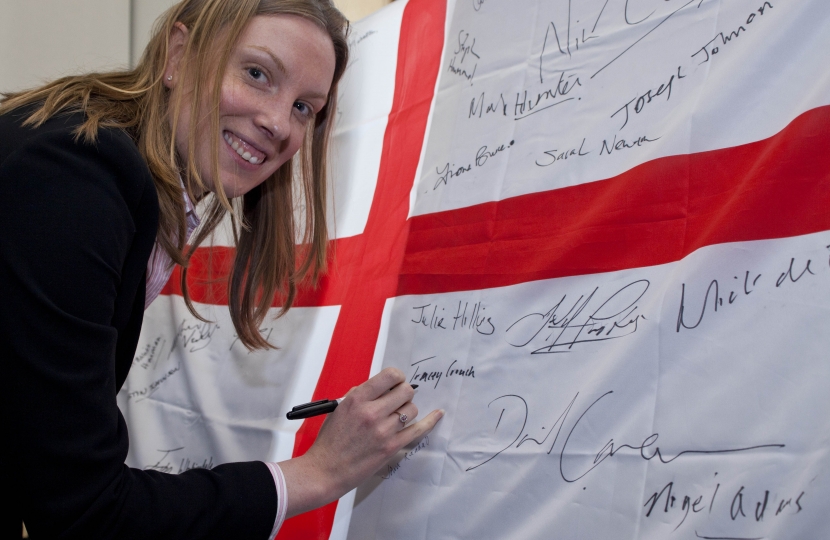 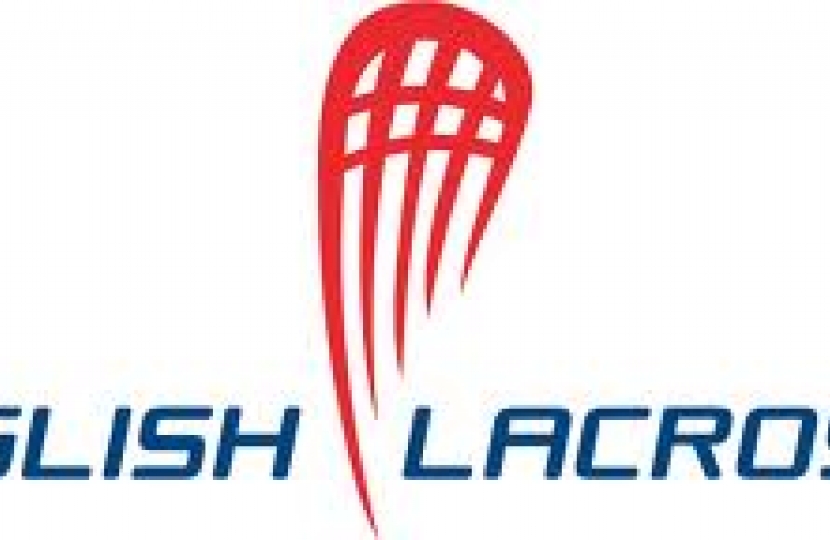 Tracey recently demonstrated her support for the English Lacrosse Association in their bid to host the 2017 Women’s World Cup bid by signing the ‘Back the Bid’ England flag.

Tracey said: “This bid gets my support as I know the economic value it will bring to local communities. England will do an excellent job hosting this tournament and I wish the English Lacrosse Association every success in this venture.”

Sue Redfern, Chair of the English Lacrosse Board said: “We were delighted with the response and support that we received from Members of Parliament and with over 10% of the House behind us, we believe that this puts English Lacrosse in good position in the bidding process.”

The final decision will be made by the Federation of International Lacrosse in June this year. The proposed venue for the event is Surrey Sports Park, Guildford, having welcomed the Lacrosse Home Internationals in April this year and the Women’s Rugby World Cup in 2010. 30 nations are expected to compete in the FIL Women’s World Lacrosse Cup in 2017 in comparison to the 16 countries that competed in Prague in 2009.