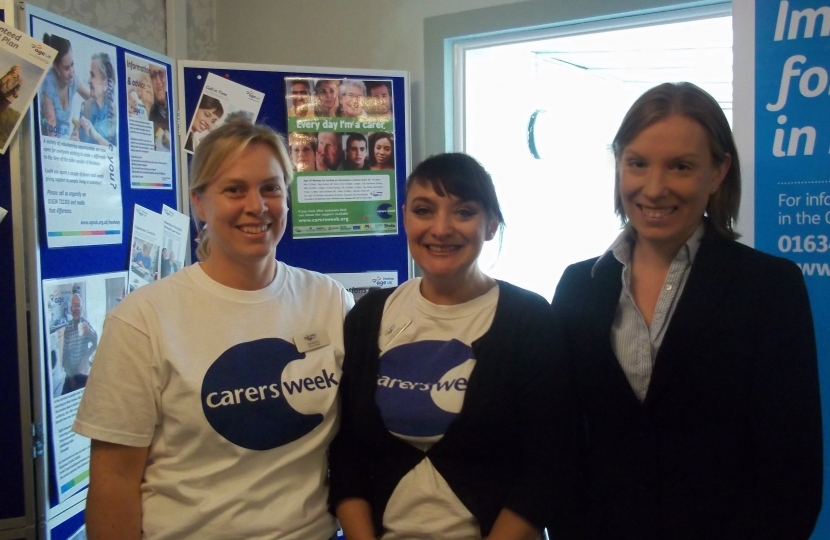 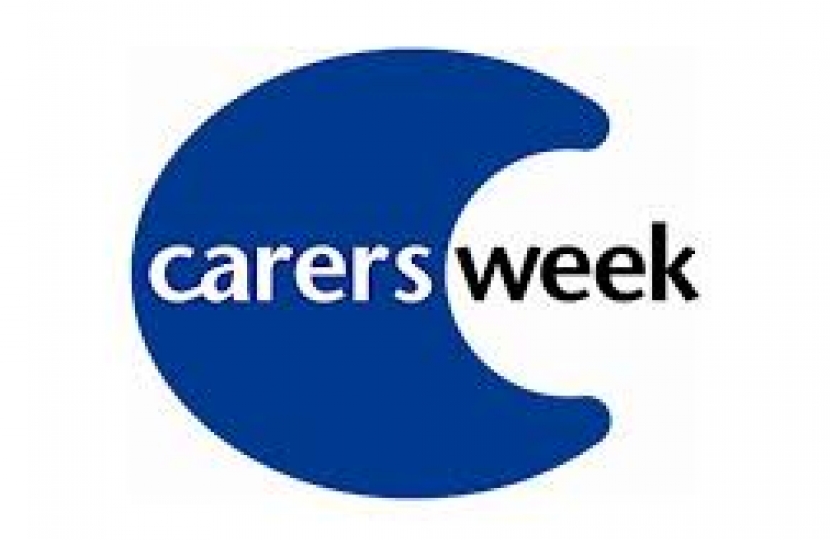 As part of this year’s Carers Week (10 to 16 June 2013) Tracey was pleased to meet carers at the start of Medway Age UK’s programme and is backing the campaign to celebrate the one in eight people who are currently caring in Chatham & Aylesford.

Carers Week is an opportunity to celebrate the 6.5 million carers across the UK and raise awareness of the impact that caring has on people’s lives. The 2013 Carers Week is focusing on whether the nation is Prepared to Care? The campaign will highlight how the UK’s current carer population is coping, how effectively government is supporting the growing numbers of carers, and whether the wider population is prepared for future caring responsibilities.

Tracey joined the Medway Age UK event on Monday, which was aimed at providing Information and advice on a range of topics for Carers and their families living in Medway. Tracey took part in a drop in surgery/advice session at the event for carers and their families to speak with their local MP about any relevant issues they may have.

Tracey said: “Every day across Chatham & Aylesford one in eight people will care for a loved one in some form. This hidden group of people give up their time, sometimes their jobs and often make life changing sacrifices to care for someone.

“Carers save this country an incredible £119 billionevery year. That’s why I believe as a society we must be Prepared to Care for our carers.”

Helen Clarke, Carers Week Manager, commented: “It’s fantastic to see politicians taking a stand for carers. Carers form the backbone of our society and that’s why Carers Week is so incredibly important to not only recognise their contribution, but ensure they get the help and support they need.”

Keep up to date with Carers Week and events happening in Chatham & Aylesford at www.carersweek.org / www.facebook.com/carersweek / Twitter @carersweek.