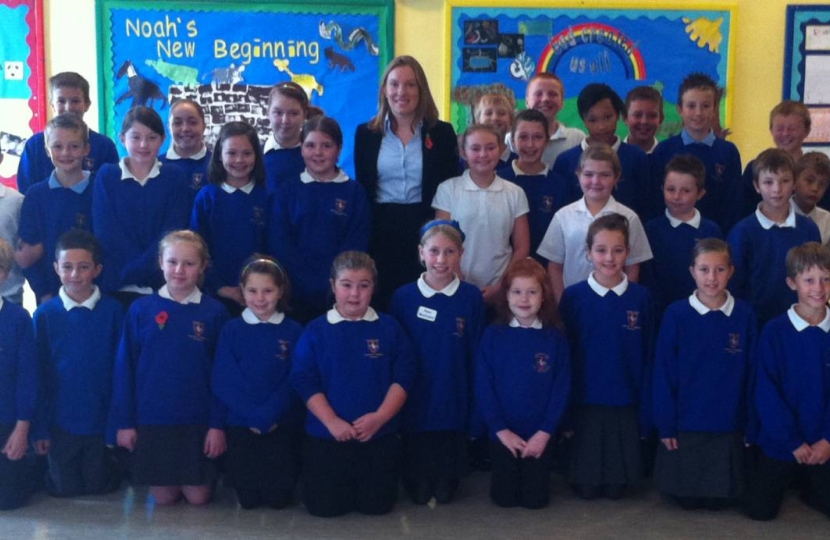 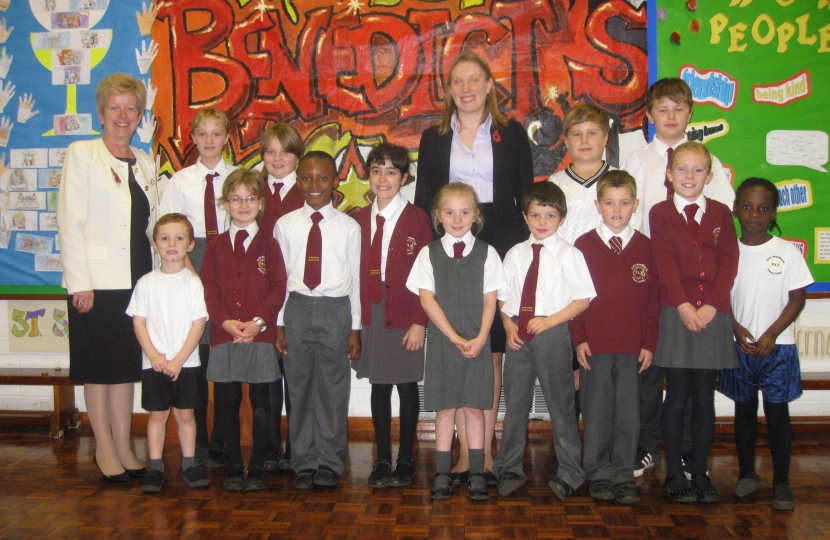 In a mock debate on a ‘Ban Homework Bill’, Tracey and class teachers was shocked at the overwhelming support for the introduction of the motion by pupils, who enacted the passage of the bill through Parliament. Although disappointed that a ban on homework would not become law, pupils were interested in how decisions like this, which are made in Parliament, could affect their lives.

Tracey says: “Parliament Week gives pupils a fantastic opportunity to learn more about how our democracy works and how their voices can be heard in Westminster. I was impressed by the number of thoughtful questions by the pupils and their interest in the role of an MP. Although it will be a few years before they are able to vote, all the children were fascinated about the important role that politics plays in everyone’s life.”