New Apprentices Give a £1.8m Boost to Businesses in Chatham and Aylesford 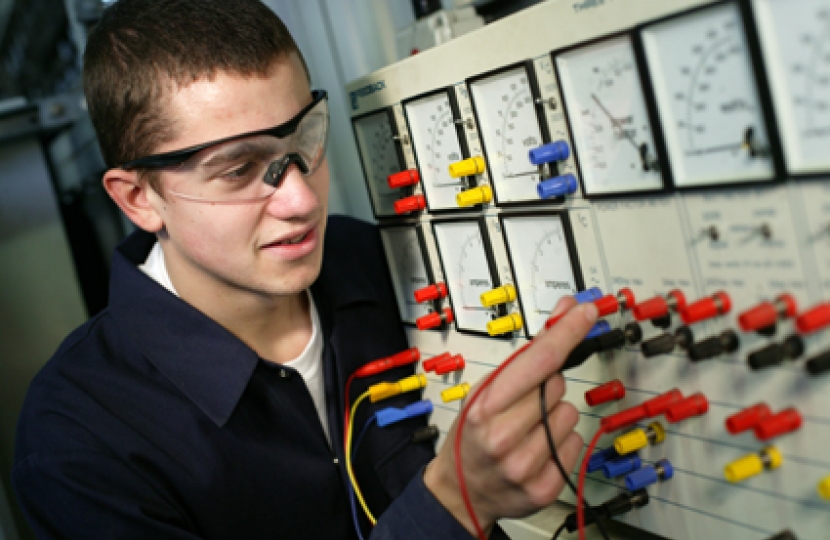 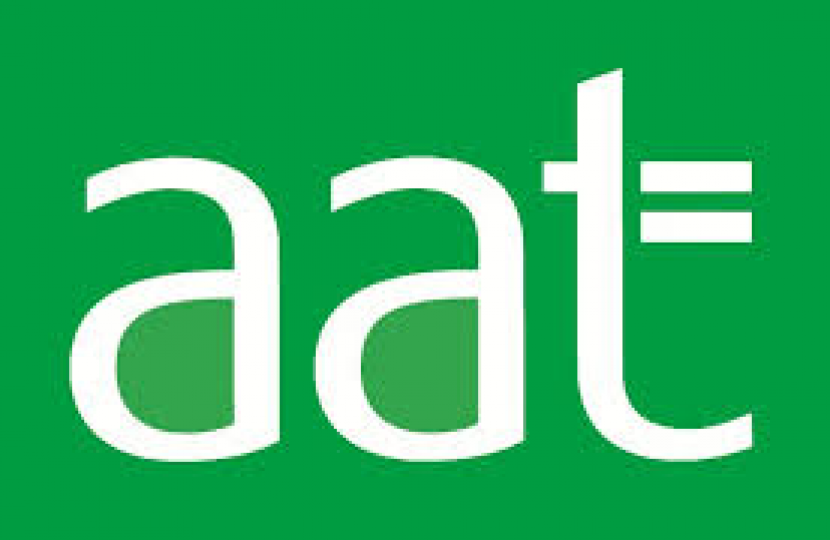 Tracey is calling for more local businesses to take on an apprentice, after new research revealed the extent of the benefits involved.

Every time a local company hires an apprentice, their bottom line gets an average boost of £2,162. This happens immediately, while the apprentice is being trained, and represents the benefit after typical wage and training costs for the South East are deducted.

Last year, 850 people started an apprenticeship in Chatham and Aylesford. This means that new apprentices alone provided a local boost of around £1,838,000 in 2012/13.

The number of apprentices has been increasing rapidly. Despite this, surveys show that 60% of small businesses are missing out because they don’t know enough about how apprenticeships work. Many assume that they are difficult to administer and will involve a short-term cost.

The new research was commissioned by AAT, which has pioneered apprenticeships in accounting. Non-traditional areas like accounting now make up the majority of apprenticeships, demonstrating the huge expansion in the range and types available.

The Chief Executive of AAT, Jane Scott Paul, welcomed the news: “I am delighted that Tracey Crouch MP is encouraging more companies to employ an apprentice. Far from being a cost, apprentices bring benefits straight away. It’s really important that employers know there are apprenticeships for all shapes and sizes, including those in non-traditional sectors like accounting and law. That’s how apprentices boosted UK firms by £1.8 billion last year.”

Commenting, Tracey said: “If they don’t have one already, every local business in Chatham and Aylesford should consider employing an apprentice. By giving young people a chance, they will also be boosting their bottom line. The benefit here of £1.8m has made a real difference to the local economy, and that’s just from apprentices who began last year. Apprenticeship numbers have now doubled, with the Government making it a key priority. It’s great news for each local apprentice, great for our businesses and great for growth.”