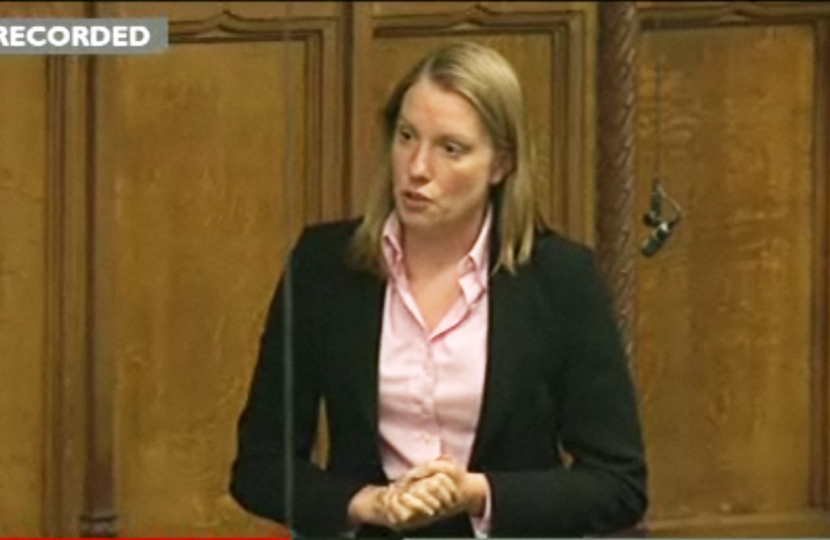 Yesterday, Parliament debated and approved the draft Diffuse Mesothelioma Payments Scheme 2014 which sets out the details and regulations of the compensation scheme to be introduced under the Mesothlioma Act 2014.

The Government recently announced that the level of compensation payable to those eligible would be increased from 75% to 80% of average civil damages, something Tracey campaigned for through the passage of the Mesothelioma Bill in Parliament.

In her speech, Tracey welcomed the Government’s decision to increase compensation levels and asked whether the Government would be publishing much needed guidance on how to make a claim for those people eligible under the scheme.

Tracey’s speech, and the Minister’s response, can be found via the link below: