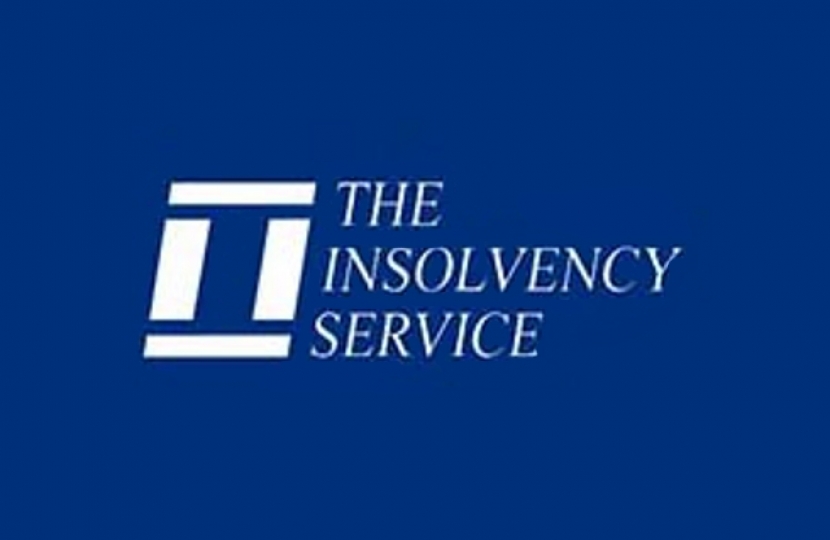 In response to the news, Tracey said:

“Following the announcement last year of the plans to close and merge the Medway office, along with Mark Reckless MP I have had a series of meetings with Ministers at the Department for Business, Innovation & Skills and the Insolvency Service to lobby strongly against the planned closure. I have also worked closely with staff and union representatives at the Medway office to ensure their concerns have been heard. Therefore I am delighted that the Insolvency Service has finally confirmed that they will be keeping an office in the Medway area, which will be welcomed by both staff and those living locally in need of using the service.”

For more information and reaction to the Insolvency Service’s original plans, please visit: