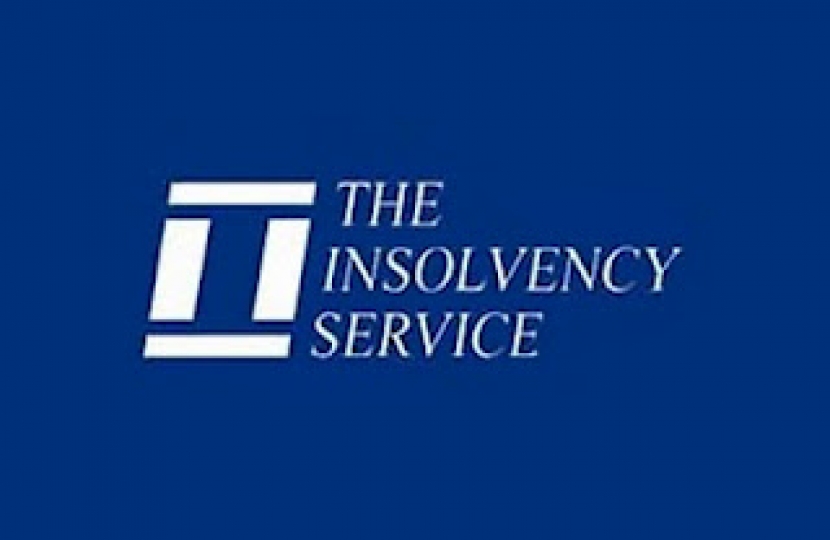 As you may already be aware, The Insolvency Service is seeking to restructure its operations in order to reduce its costs and reflect the changing nature of its service – part of The Insolvency Service’s proposals include plans to close its Medway office and merge it with its office in Whitstable. These proposals have been subject to a public consultation which I contributed to in May.

The Insolvency Service undertakes a number of important roles relating to bankruptcy and more broadly, debt. Medway has been highlighted as a debt hotspot, borne out by recent reports from the local Citizens Advice Bureau and the high number of face-to-face interviews at the local Insolvency Service office – the decision to relocate the service to Whitstable and significantly increasing the travel time to access the service, must be seen in this context alongside the threat to 31 jobs at the Medway office. Along with Mark Reckless MP, I have registered my concerns with the Department for Business, Innovation & Skills calling for a rethink in The Insolvency Services plans.

In a joint statement, Tracey and Mark commented:

A copy of the Minister’s response below: