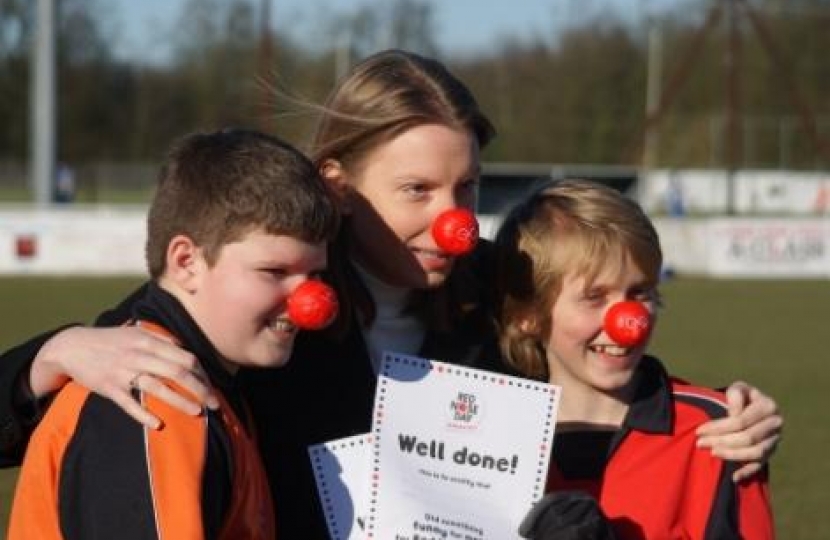 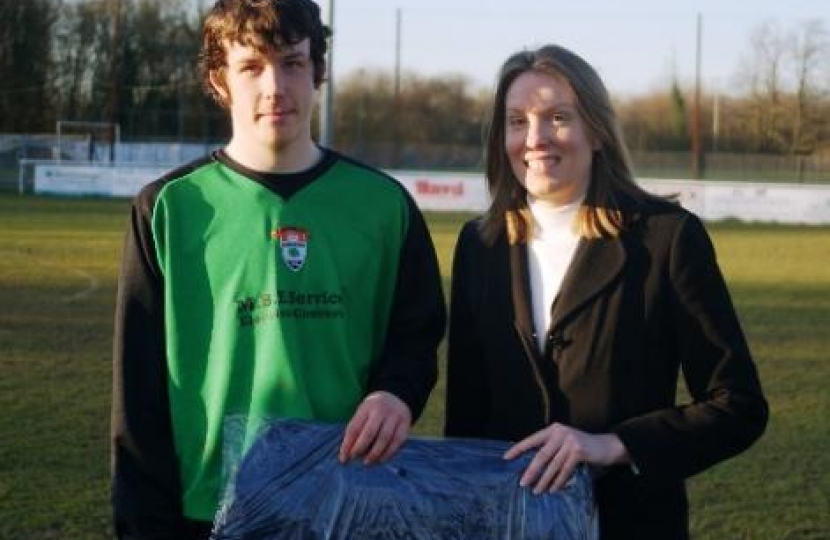 As a keen football enthusiast Tracey lavished the chance to attend Lordswood Football Club charity penalty competition yesterday in the aid of Red Nose Day. The event raised somewhere in the region of £400 for the charity.

The champion title was finally captured by the under 12s. The joint winners of the under 12s, Owen Baker (Right) and Kyle Franklin (Left), were presented with a certificate by Tracey. The Man of the Match Award was also presented by Tracey to keeper Matt Byott (Pictured).

Tracey commented that the event was a huge success. “Raising money raised for charity through fun sporting activities is a great portrayal of young people in Medway.

Great sportsmanship was portrayed throughout the entire event and we had a lot of fun too, I enjoyed every minute.”

None of these events are made possible without the hard work of the staff – Great thanks go to the Management Team and Staff (Pictured).