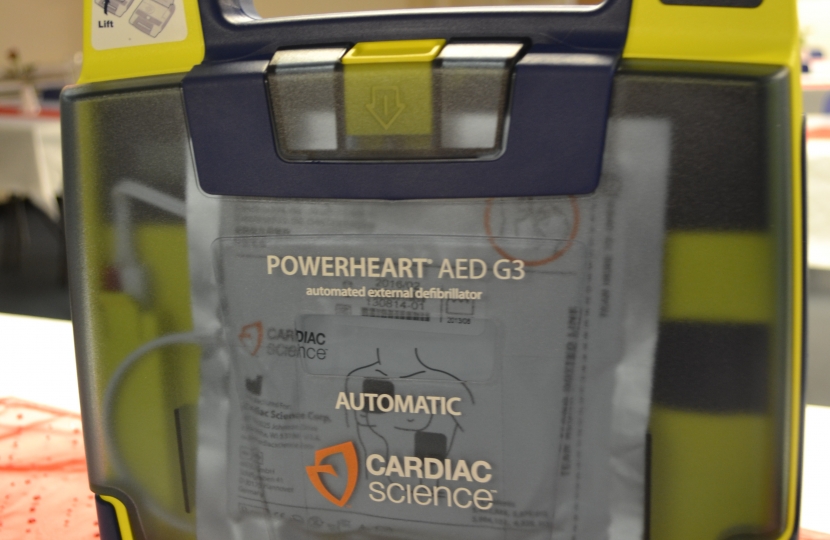 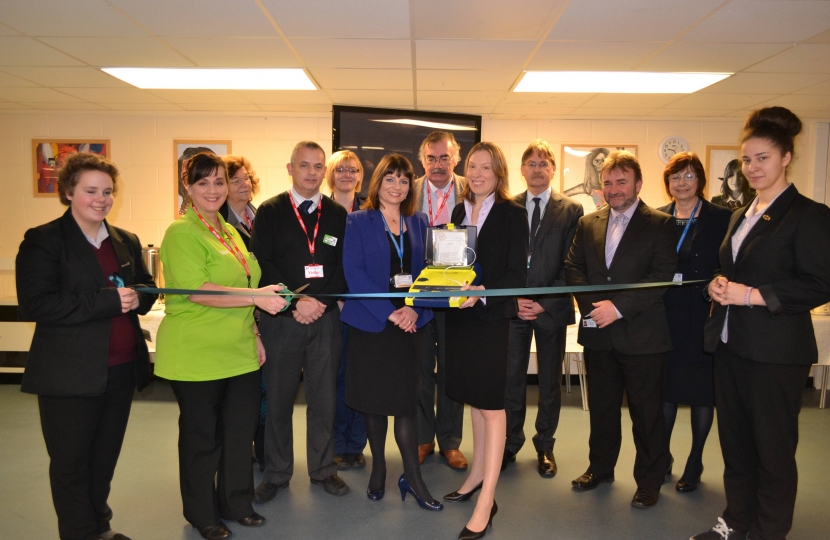 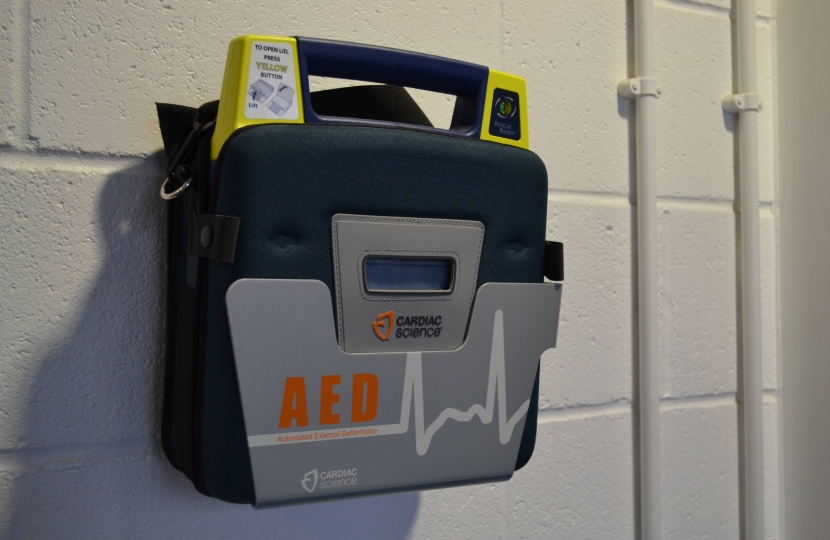 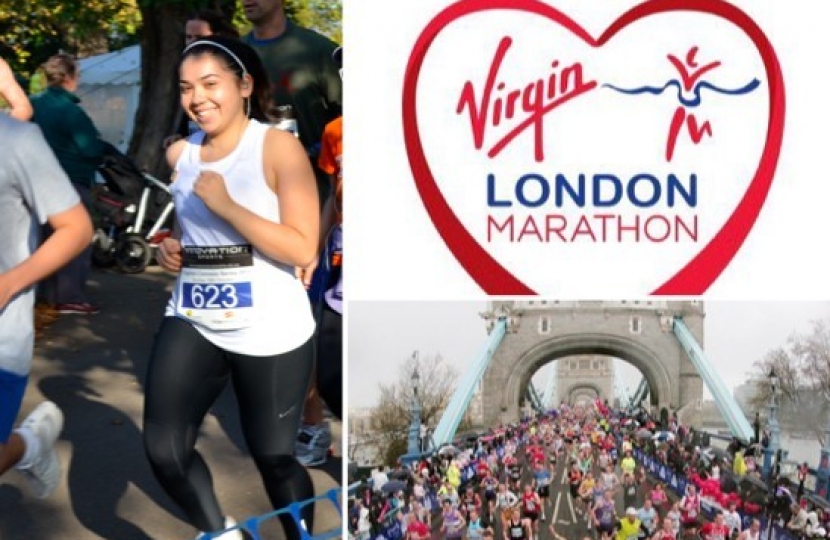 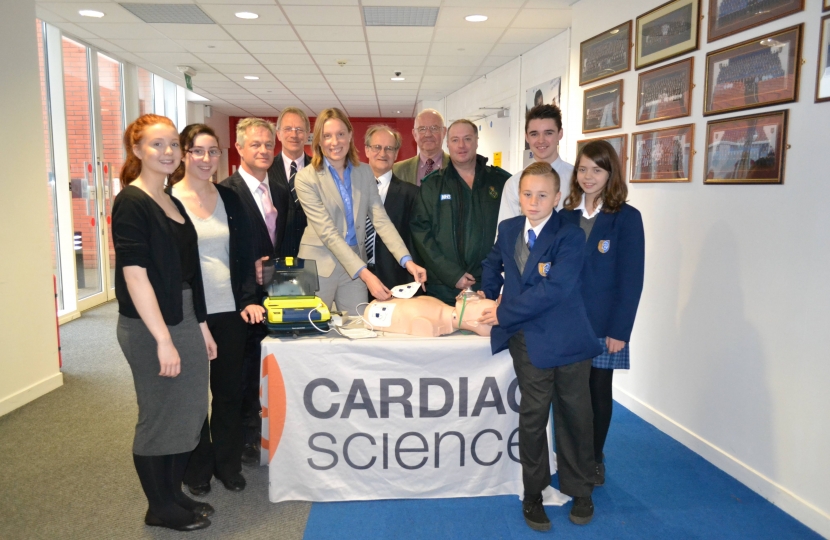 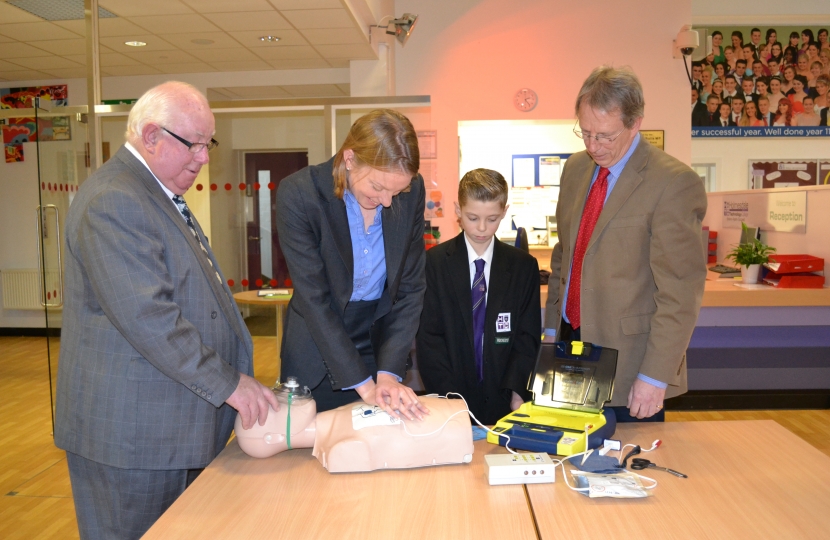 My staff often go above and beyond the call of duty; they stay late, work weekends and sometimes do personal chores for me without a grumble. But Georgina, who works in my Chatham office, is doing something incredible in support of my campaign to get defibrillators into as many schools and community centres as possible – she is running the London Marathon to raise funds for the next defib!

When the team sat down and thought about some of the campaigns I could get involved in, the idea about defibrillators was suggested. I was initially rather sceptical to be honest but I was persuaded by statistics and events. The stats are shocking – 12 children under the age of 18 die each week in the UK from Cardiac Arrest and many more young adults. For every minute that passes without defibrillation a Sudden Cardiac Arrest victim’s chances of survival decrease by between 10% & 12%. A simple calculation shows that the victim’s likely maximum chance of survival in reality is between 8 & 10 minutes after the Cardiac Arrest occurring. With the current Ambulance target response time of 8 minutes, time is of the absolute essence and acting quickly with appropriate therapy, essential.

On Friday, through the kind donation of funding from Gallagher’s, I unveiled the 3rd defib in my campaign at Holmesdale School. That means Aylesford School, Walderslade/Greenacre & now Holmesdale all have a vital machine on site in the event of an emergency. Chatham Grammar for Boys and the Bishop of Rochester Academy are in the pipeline.

Georgina is taking her support to the next level. If you would like to sponsor her to help raise funds for the next part of our campaign you can do so here: http://www.gofundme.com/GeorginaDoesLDNMarathon