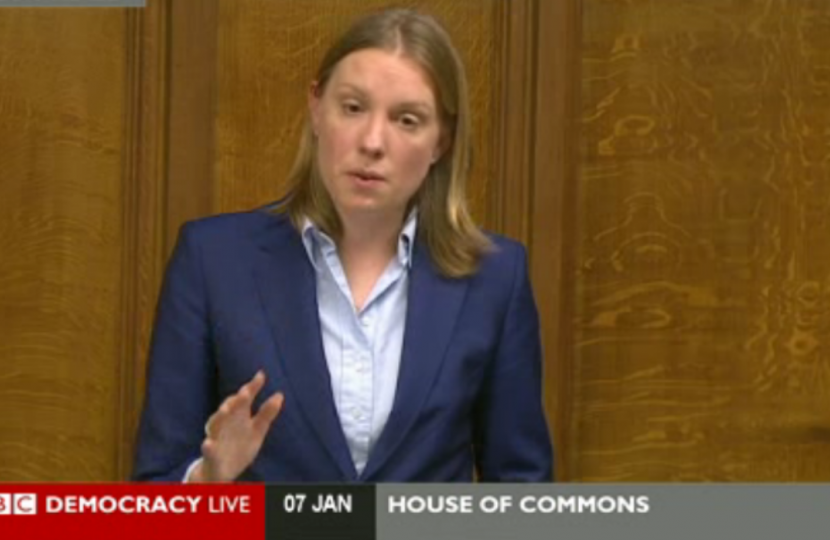 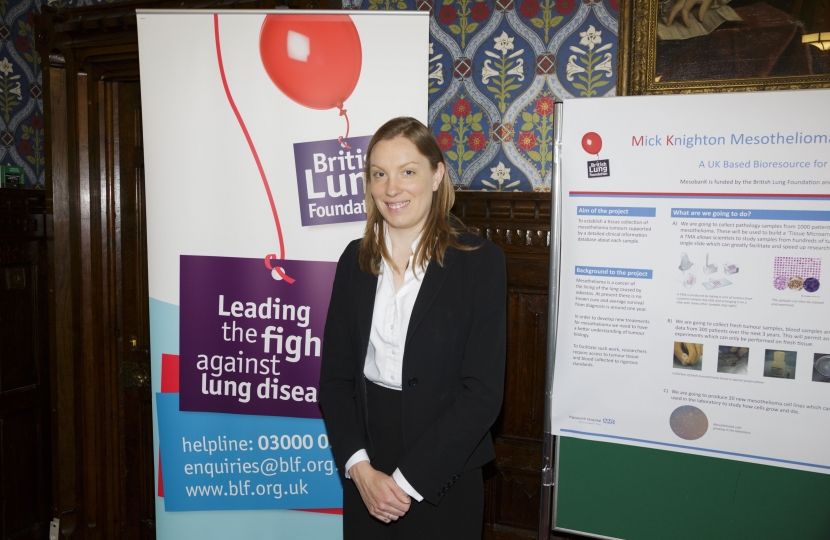 After tabling an amendment to the Mesothelioma Bill earlier this year calling for compensation levels to be raised from 75% of average civil costs to 80% Tracey is pleased, that despite being defeated at the time, the Government have today announced that compensation will indeed be 80%. This means victims of this fatal disease who are unable to trace their insurer or employer or both will be able to receive an extra £8K in compensation.

The level of compensation was always a controversial and complex part of this Bill and Tracey’s speech calling for an amendment to this Bill outlines some of those issues (http://www.theyworkforyou.com/debates/?id=2014-01-07b.208.0#g216.3).

It would have been better if the Government had agreed to the change at the time of the Bill going through the Commons but in his letter to Tracey (attached at the links below) the Minister explains why this didn’t happen and how they will make the changes to the legislation.

Tracey said “I simply cannot explain how happy I am that the Government has made this amendment. It is absolutely fantastic news for sufferers of this disease who will access the scheme when it comes into force. The late Paul Goggins will be smiling down from above today.”