The Future Of The BBC’s Chatham Studio 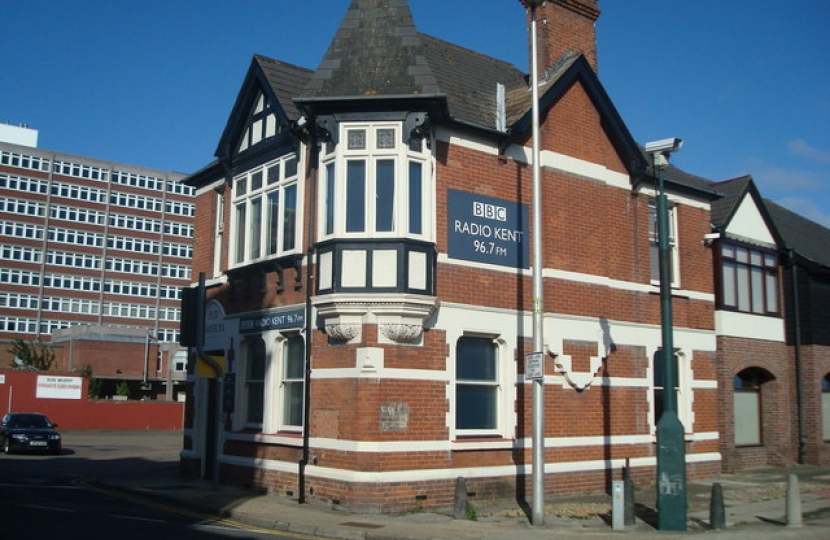 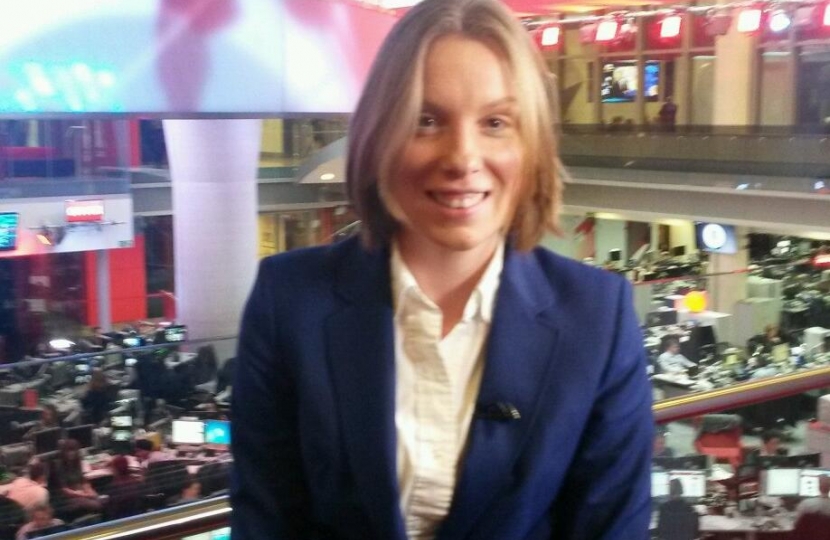 When the current Director General of the BBC, Tony Hall, came in front of the Culture, Media & Sport Select Committee rumours were rife that the Chatham studio was due to close as part of the efficiency savings required under Delivering Quality First. I took the opportunity of asking him about the studio’s future, given its strategic importance to producing good radio and television content from North Kent. I have today received his reply, please find a copy at the link below.

What is clear is that Mr Hall understands how large our county is and that it is probably not best served by a single studio in Tunbridge Wells. If the BBC is to represent its communities it needs to be in the heart of them and at the moment the Chatham studio serves a large part of North Kent, getting guests in to broadcast in high quality from the Medway Towns, Dartford, Gravesend and Swale. Closing it would in my view downgrade the BBC’s very purpose, ie serve the local people.

I have a special affection for Chatham studio, even though it is technically not in my own constituency. Not only do I have some good memories from my interviews there but it’s history is important for understanding how BBC Radio Kent operates today.

BBC Radio Medway was launched in 1970 becoming BBC Radio Kent in 1983. In 1986 it moved from its small studio to Sun Pier where it remains today. Chatham has played an important part in the evolution in the station and I am pleased it will remain an integral part of its future.