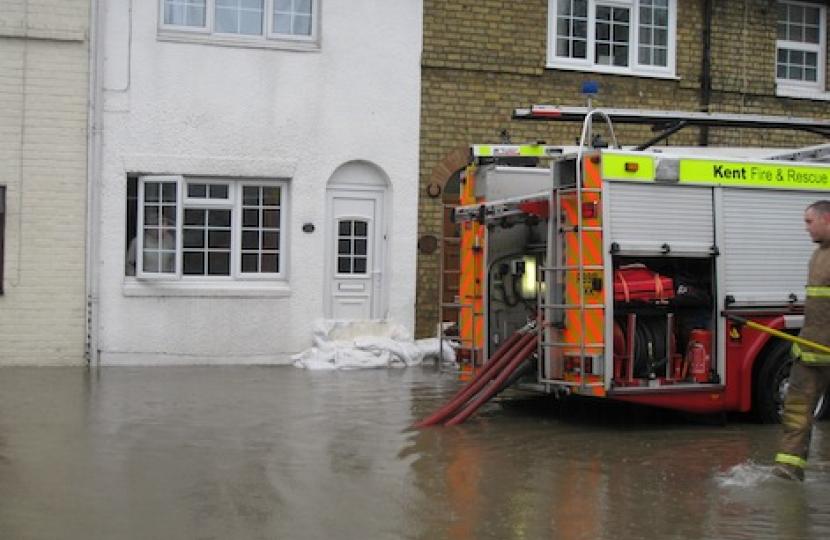 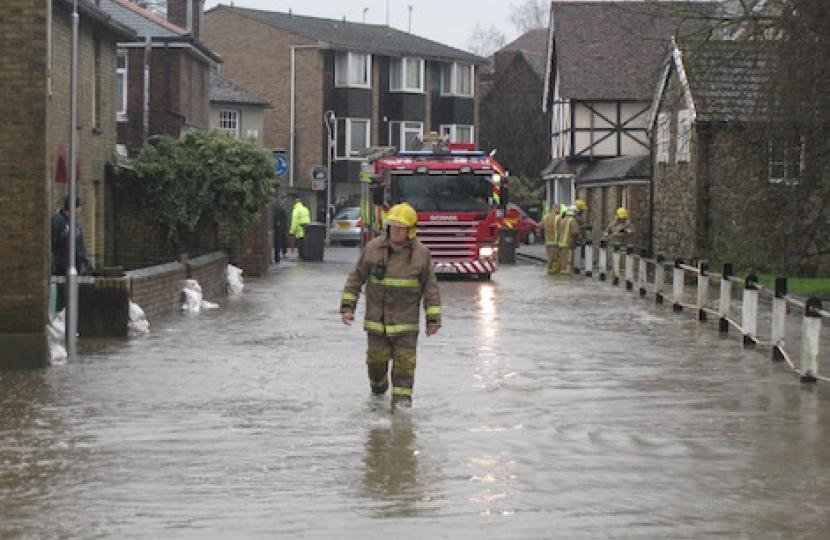 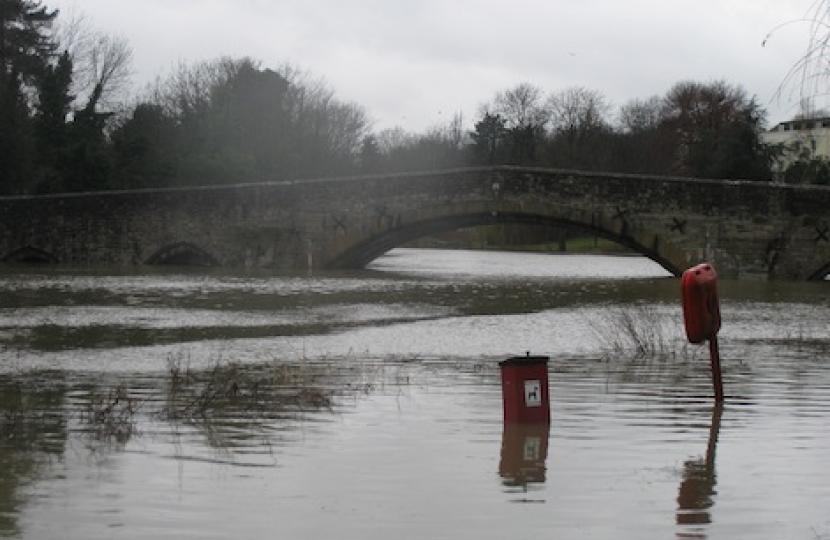 I spent much of this morning in my wellies with Cllr Dave Smith and local Aylesford village residents who had spent the early hours putting sandbags and floodguards in front of their doors trying to prevent their properties flooding. Rochester Road and Bush Row were yet again flooded due to the ongoing problem with the stream and all before the River Medway had reached high tide.

Two fire engines were on site; one was pumping water from Bush Row on to the football pitches and another from Rochester Road into a Bowser – the only one in Kent.

It remains very unsatisfactory that this still happens and the sooner the alleviation programme is funded and built the better.

However, the fact that (so far) the damage looks limited it does go to show that the flood plan that the residents put in place does at least work.

I am sure once the waters have subsided and the warnings disappear, the local group can reassess where any gaps were and what further support they need from the authorities in the event of flooding.

The top priority for me and the local Councillors now is to put pressure on those who are responsible for the alleviation schemes to hurry up and start the works.