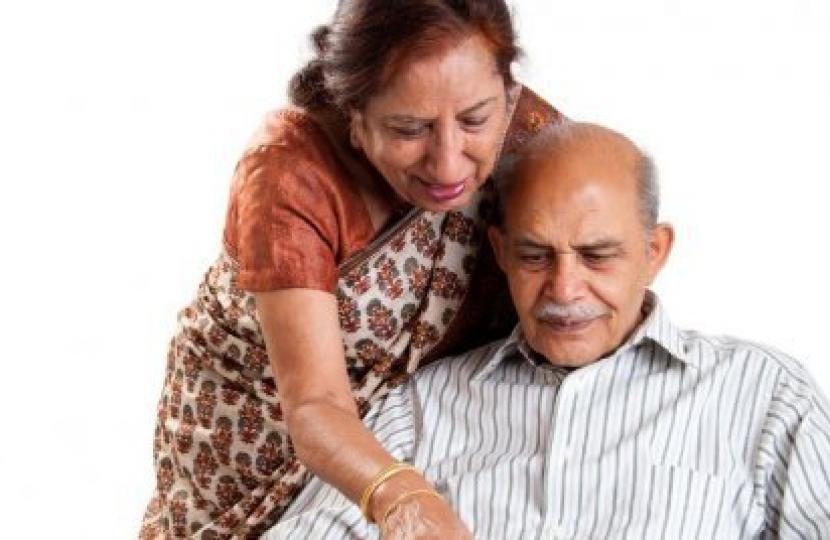 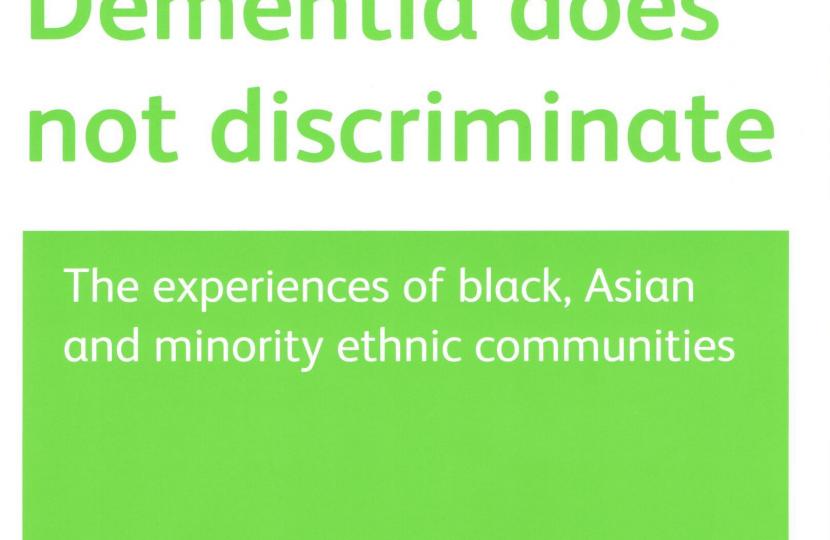 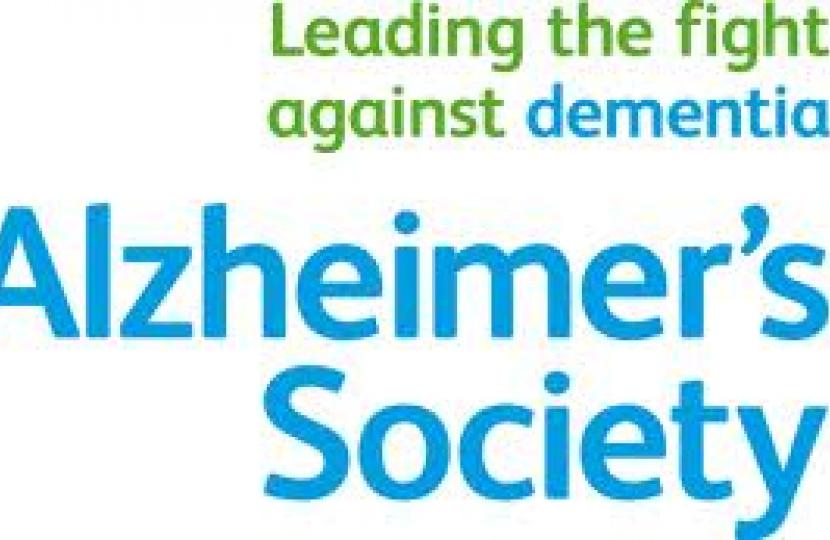 Dementia affects everyone in society, regardless of gender, ethnicity or socioeconomic status. However, these factors mean people experience dementia differently and the problems and challenges people and communities face are different.

The BAME population is defined as the population from all ethnic groups with the exception of White British. White Irish, Indian, Pakistani, Chinese and Black Caribbean are large ethnic minority communities amongst older people in the UK.

The number of people over 65 in the BAME community is increasing and with it the number of people with dementia. The areas of the UK with the highest BAME population are Greater London with significant Asian communities in the West Midlands and the North West, extending into West Yorkshire. Furthermore, whilst these are the larger older minority communities, the difficulties faced by smaller, less integrated communities are potentially more challenging still.

Current evidence in this area is limited, but it does indicate there might be lower awareness, higher levels of stigma, and different cultural understandings of dementia among people from BAME communities. Language and cultural differences may result in people presenting later to general dementia services than their White British counterparts, when their dementia has become more severe.

As Vice-Chair, Tracey has this week celebrated the launch of the All- Party Parmliamentary Group (APPG) on Dementia’s latest inquiry which has, with the support of the Alzheimer’s Society, brought together evidence and understanding about the experience of people with dementia from the BAME community. It has looked at good practice examples where services have been tailored to people with dementia from BAME communities, so that these examples can be shared across the country

In this work the APPG on Dementia sought evidence from a range of people. This included people with dementia and their carers, health and social care providers and practitioners, and experts in dealing with those issues that can face people living in different minority groups. The Minister for Care Sevices, Normal Lamb MP, has commended the research and will give an official response from Government in due course.

A full copy of the report can be found at the follow link; http://www.alzheimers.org.uk/appginquiry