Committee Announces Inquiry into the Future of Devolution After the Referendum 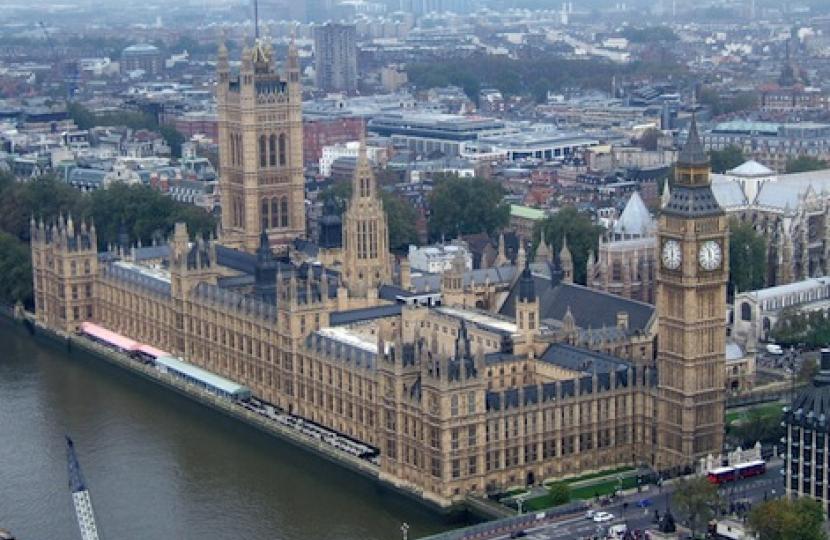 Tracey is delighted that the Political and Constitutional Reform Committee, of which she is a member, has agreed to hold an inquiry looking at the future of devolution in the United Kingdom, in the light of the referendum result in Scotland.

Chair of the Committee, Graham Allen MP, said: “The consequences for our democracy of the referendum result will be examined by the Select Committee and a report issued to Parliament and the public.  The inquiry is likely to include a consideration of the need for the levels of devolution being offered to Scotland to be offered to England, Wales and Northern Ireland, a written constitution to entrench that settlement, and other matters that will require an immediate view from Parliament.

Tracey said, “I very much enjoy what I call the geeky side of politics, and the academic study of our constitution and political system. These are very exciting times for anyone studying our political system as we will potentially see huge changes and transfers of power over the next few years. I am excited to be a part of it and I am thrilled the Committee is looking into this in such great detail, an appropriate and clear sign of the significance of this referendum result.”