Collecting for the Poppy Appeal 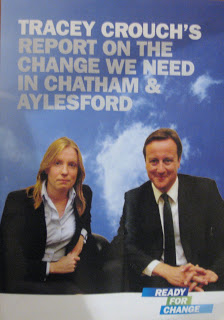 The weekend started off with the delivery of my latest newsletter in Aylesford which actually gave me an opportunity to check out the progress of the new crossings on Station Road. The crossings are a hard fought victory for Cllrs Dave Smith and John Balcombe – especially the one at the exit of Medway Court which was supposed to be built at the same time as the estate over 6 years ago. The weather held off yesterday which meant the road surfacing work was speeding along (is it wrong that I love the smell of tar?) so hopefully it will be finished within the few days. 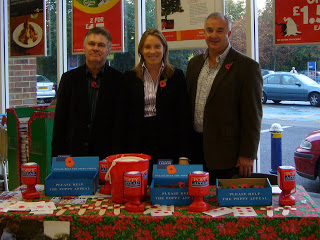 After lunch, John and Dave joined me for the first day of the Poppy Appeal stand at Aylesford Sainsbury’s. We manned the stand for a good two hours and did a roaring trade – it was not only amazing how many children were encouraging their parents to get a Poppy but also how much people were donating. A few people came over to talk about the report in the paper yesterday regarding the lack of helicopters/military equipment and others mentioned the shocking state of our rehabilitation services. I met with the Royal British Legion recently and pledged “to do my bit” for Service Personnel and their families, the bereaved, veterans and dependants. I hope yesterday I’ve done that little bit extra for the Appeal. 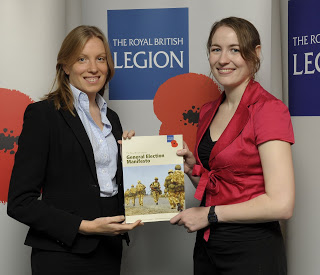