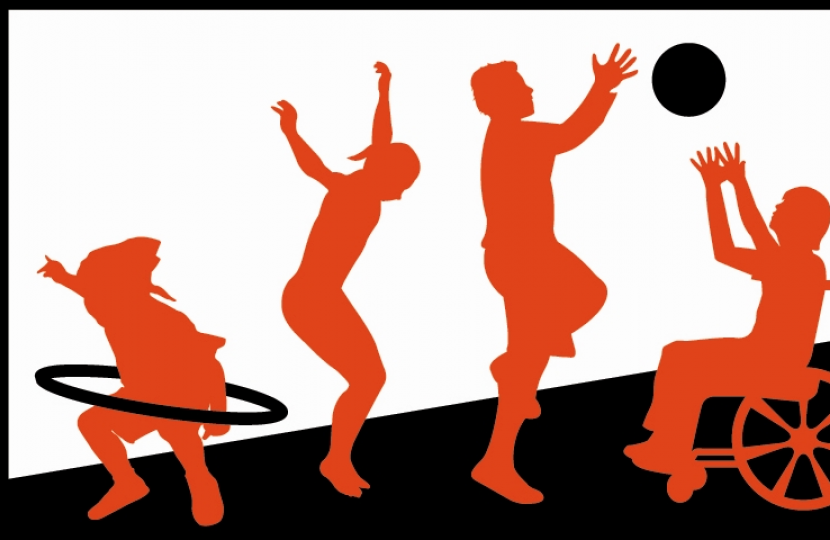 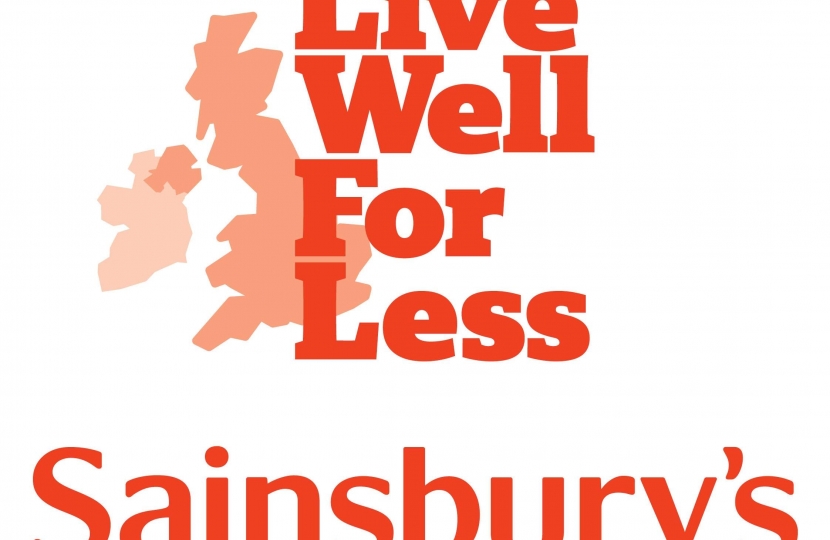 Sainsbury’s customers have helped to donate £6.8 million worth of Active Kids equipment and experiences across Kent and Medway Local Education Authorities since the scheme launched in 2005.

Local schools and groups including are celebrating after receiving this year’s Active Kids equipment.

Sainsbury’s customers collected vouchers in-store between 30th January and 22nd May, earning 1 voucher for every £10 spent. Schools, groups and clubs including Fairview Community Primary School, who collected 332,500 vouchers and Swalecliffe Primary School who collected 474,830 vouchers have recently received their order of this year’s equipment.

Sainsbury’s Larkfield Store Manager Steve Surridge said: “We’re looking forward to congratulating our customers and participating schools, groups and clubs. The scheme really has grown over the last nine years and our customers have played a massive part in ensuring we continue to encourage all children, regardless of ability, to lead healthier, more active lifestyles”.

The desire by young people to get active and follow in the footsteps of their sporting heroes is echoed by a new survey of young people from the Youth Sport Trust, a partner of the retailer, as part of its Lead Your Generation campaign. The results show that: